Review of NSAs sorely needed. Pickleball, Gateball, Chess are still NSAs. This is 2017. 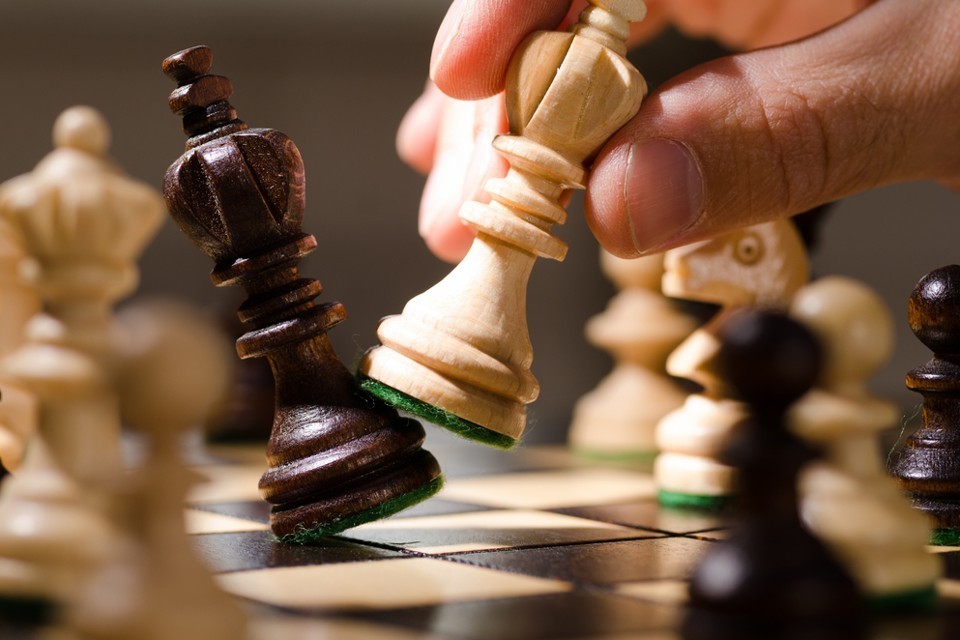 A thorough review of the list of National Sports Associations (NSA) in Singapore by the relevant government agencies is sorely necessary.

A glance down the list of current NSAs in Singapore which are recognised by the Government can only reveal how backward a state Singapore sports is currently in.

Among the NSAs which are currently recognised as national bodies are boccia, chess, contract bridge, darts, gateball, pickleball among others.

NSAs exist so that they are able to develop their particular sport but from a major games participation perspective, it also allows the Singapore National Olympic Council (SNOC) to receive nominations so that assessments can be made before athletes are selected for major Games like the Southeast Asian Games, Asian Games, Asian Indoor Games , the Commonwealth Games and the Olympics.

But is the list of NSAs current and consistent with changing sporting trends?

Just glancing through the list of NSAs and one can conclude that there are among sports within the list of current NSAs which need not exist as NSAs any longer.

For example, what purpose does gateball serve as a National Sports Association?

They will still be able to participate in competitions around the world without being recognised as a NSA.

Likewise for darts and pickleball. And the darts fraternity does head over for overseas competitions. The information on government agency Sport Singapore’s site also shows that the Singapore Darts Association does not even have a website or an office address and email.

Also, are these sport major and nationally-recognised enough to be regarded as NSAs or can they continue their functions without the NSA tag?

As for pickleball, the website for the NSA Singapore Pickleball Association found on the list of current NSAs listed on Sport Singapore’s website is linked to a company which sells pickleball equipment. How this organisation continues to be labelled as a National Sports Association beggars belief.

On the flipside, there is a need to have a conversation about admitting NSAs which serve the e-sports community, the mixed martial arts fraternity and also sports which may grow exponentially over the next generation.

The list of current NSAs need to be reviewed, and current NSAs which are not among those which represent Singapore through the SNOC route for major Games selection should be dropped from the list and be allowed to continue as associations or societies.

There are emerging sports which should be allowed to take up the mantle of being recognised as NSAs especially if they represent the desire and the focus for the future.