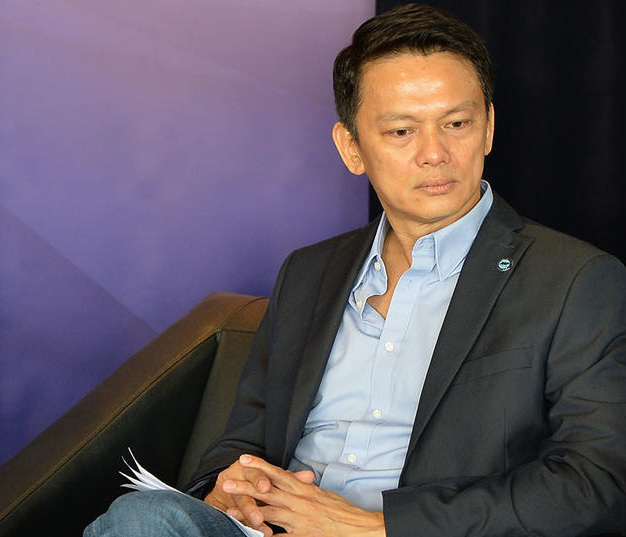 An email has been sent by the FAS’ Director of Operations to all club chairmen and General Managers of S-League clubs.

The email was signed off by Kok Wai Leong, the S-League’s Director of Operations.

The email said that “the FAS will making a media statement later today to announce the resignation of its General Secretary.” (Yes, the word ‘be’ is actually missing in the line which was sent by the Director of Operations.)

It further said that Lee, who has been the General Secretary for almost 10 years, will be stepping down at the end of 2017.

Lee is currently among a trio who is under investigation by Singapore’s Commercial Affairs Department, an investigation which has been ongoing since April. The other two are Bill Ng, Chairman of Hougang United and former FAS president Zainudin Nordin.