Why were assistant coaches ignored by Sport Singapore? 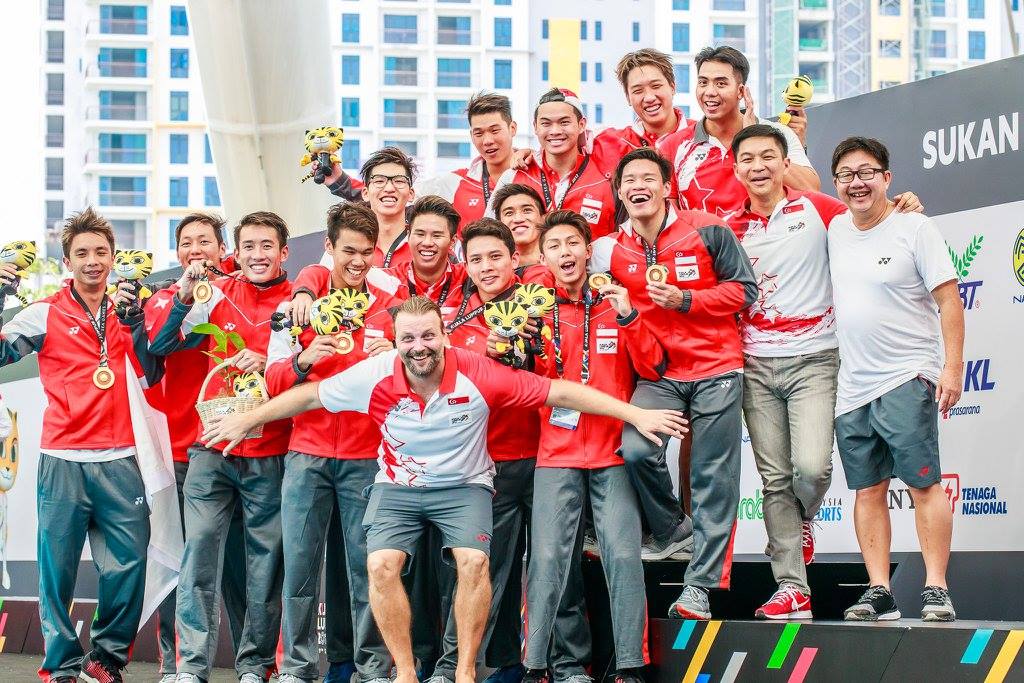 If not for Singapore’s assistant national water polo coach Eugene Teo, Singapore may not have been able to clinch its 27th consecutive gold medal at the Southeast Asia Games in Kuala Lumpur.

And it is disappointing that assistant coaches like Teo and many others have had their efforts ignored by Sport Singapore when it recognised coaches during its 105 inaugural Coaches Appreciation Night held on 23 November.

That they don’t even appear in government agency Sport Singapore’s Roll of Honour is unacceptable.

The Roll of Honour can be found here.

Teo’s role in securing the all important gold for Singapore was critical. With national coach Dejan Milakovic suspended for the tie against Indonesia, it was left to Teo to ensure Singapore managed at least a draw against Indonesia to guarantee the gold with a win over Malaysia. The team eventually secured a late goal to secure a 4-4 draw and then went on to clinch the gold.

Even two of synchronised swimming’s coaches was left out of the Roll of Honour, and only the Head Coach Maryna Tsimashenka was given recognition with coaches Julie Sauve and Katsiaryna Kulpo duly ignored.

Diving’s Wan Jun was also ignored even though he was listed as a coach, along with Shannon Roy, who was recognised.

The inconsistency in treatment is clear as day especially since both Eddie Reese and Collin Wyatt – Joseph Schooling’s coaches – were recognised by Sport Singapore in its Roll of Honour.

Sport Singapore, as a government agency responsible for the development of sport, should understand this more than anyone else.