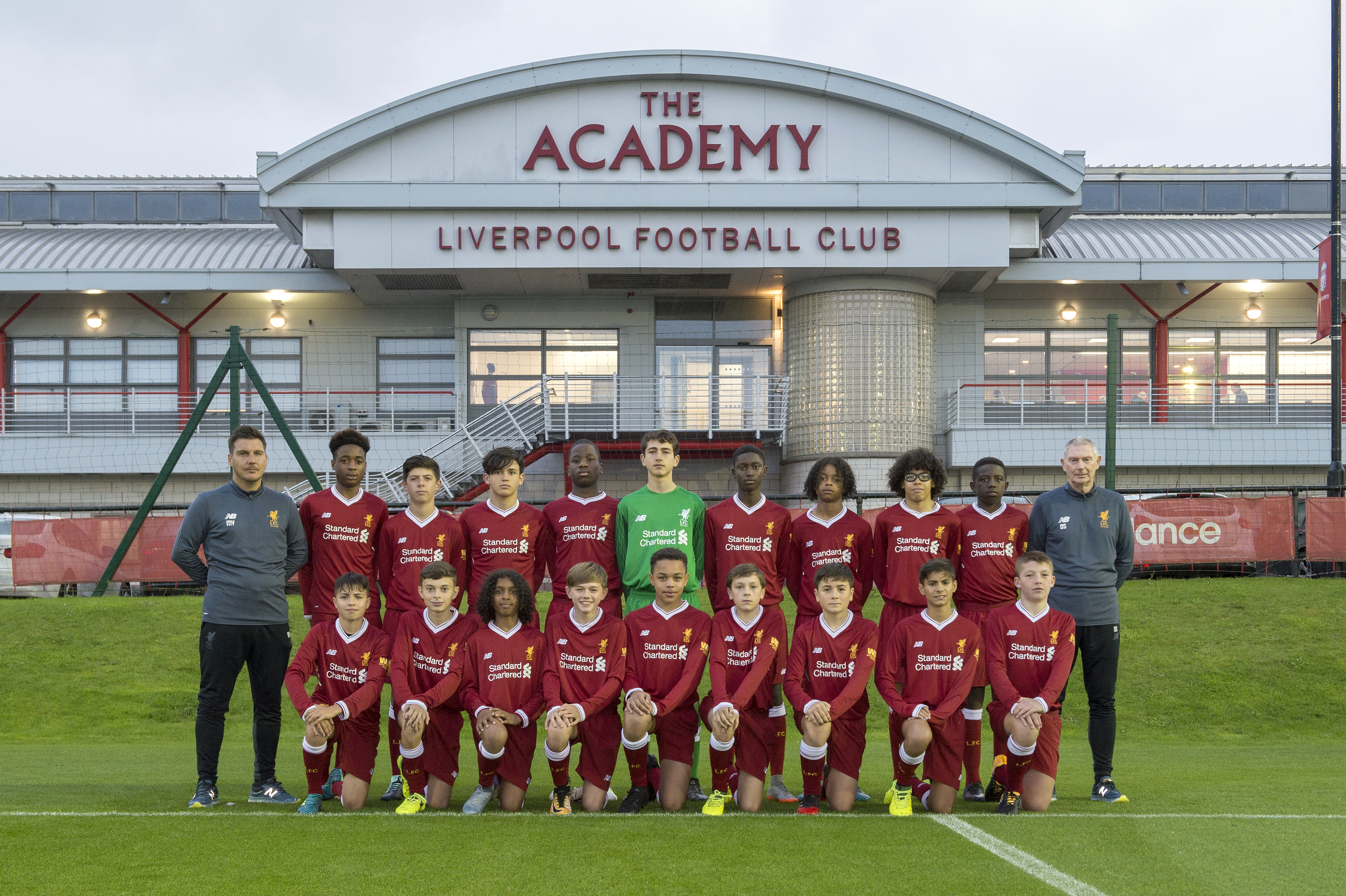 One of the world’s most prominent English clubs – Liverpool FC – have confirmed their participation in the JSSL Professional Academy 7s which will be held at the Padang in April 2018.

Liverpool FC will join four other world-renowned clubs sides – Manchester United, Valencia, Fulham and Urawa Reds – for the event which will be held over a weekend alongside the JSSL International 7s.

Said Harvey Davis, Managing Director of JSSL Singapore, “With Liverpool FC confirming their presence for the JSSL Professional Academy 7s, it will be a football treat for many football fans in Singapore. Liverpool, Manchester United, Valencia CF, Urawa Reds and Fulham FC are all names which football fans recognise, and to have them in Singapore I action will be a football treat like no other. The players who play at the Padang will surely become the stars of tomorrow.”

With the big names to boot, the JSSL International 7s will be an opportunity for players from all around the region to learn from the best youth teams in the world.

The 2018 edition of the JSSL Professional Academy 7s will be the second time the academy sides of world renowned and regional teams participate in the event.

Said Alex Inglethorpe, Liverpool Football Club’s Academy Director: “It is a real honour for us to be invited to a tournament which has so many top class football teams participating. We are really looking forward to taking part in the 2018 JSSL Professional Academy 7s event in Singapore.”

2018 will mark the second year that the JSSL Professional Academy 7s have been added to the annual sevens tournament. In 2017, Fulham FC, Bangkok United, Sporting, Penang FC and Perth Glory were among the teams which took part in the event, with Portuguese side Sporting emerging as champions.