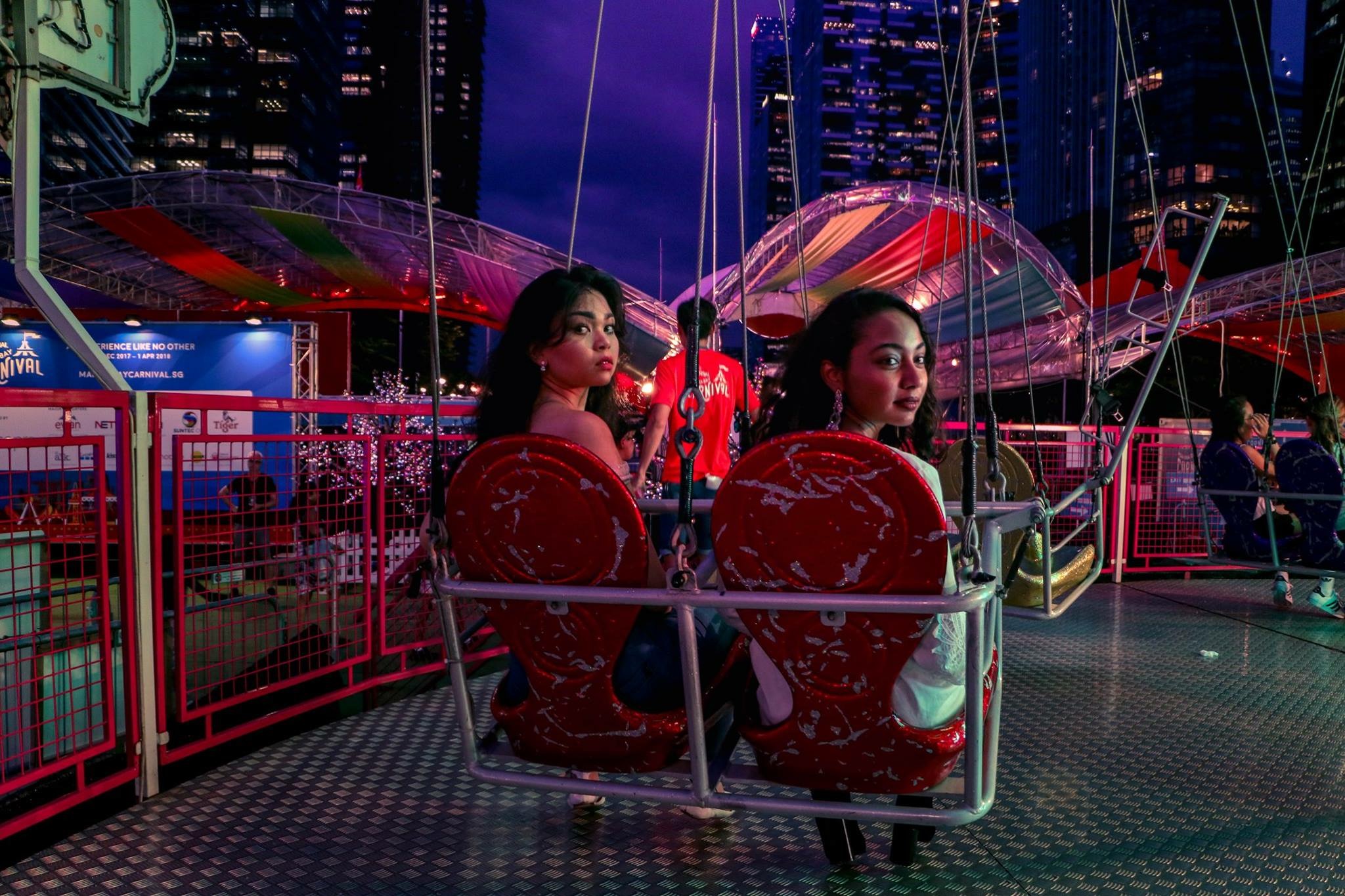 108 days after opening its doors to the public, the Prudential Marina Bay Carnival finally ended its inaugural run on 1 April.

And if numbers are anything to go by, the Prudential Marina Bay Carnival was a roaring success in the Lion City.

According to organisers, the event had about 1.4 million attendees, which is equivalent to selling out the Singapore Indoor Stadium for a concert 116 times.

Mr Barnabas Chia, Lead of the Organising Team of the Prudential Marina Bay Carnival said: “Throughout the four months, we are heartened by the support we had received from our visitors and partners.

“The Carnival is intended to enliven Marina Bay and support the broader placemaking initiatives to bring vibrancy and accessible fun to the community.”

Apart from the 108 days and 1.4 million visitors, the organisers also gave out almost 740,000 plush toys from its 29 game stalls over the run.

The organisers said that they are looking forward to brining more surprises and fun to visitors during the next edition of the carnival.