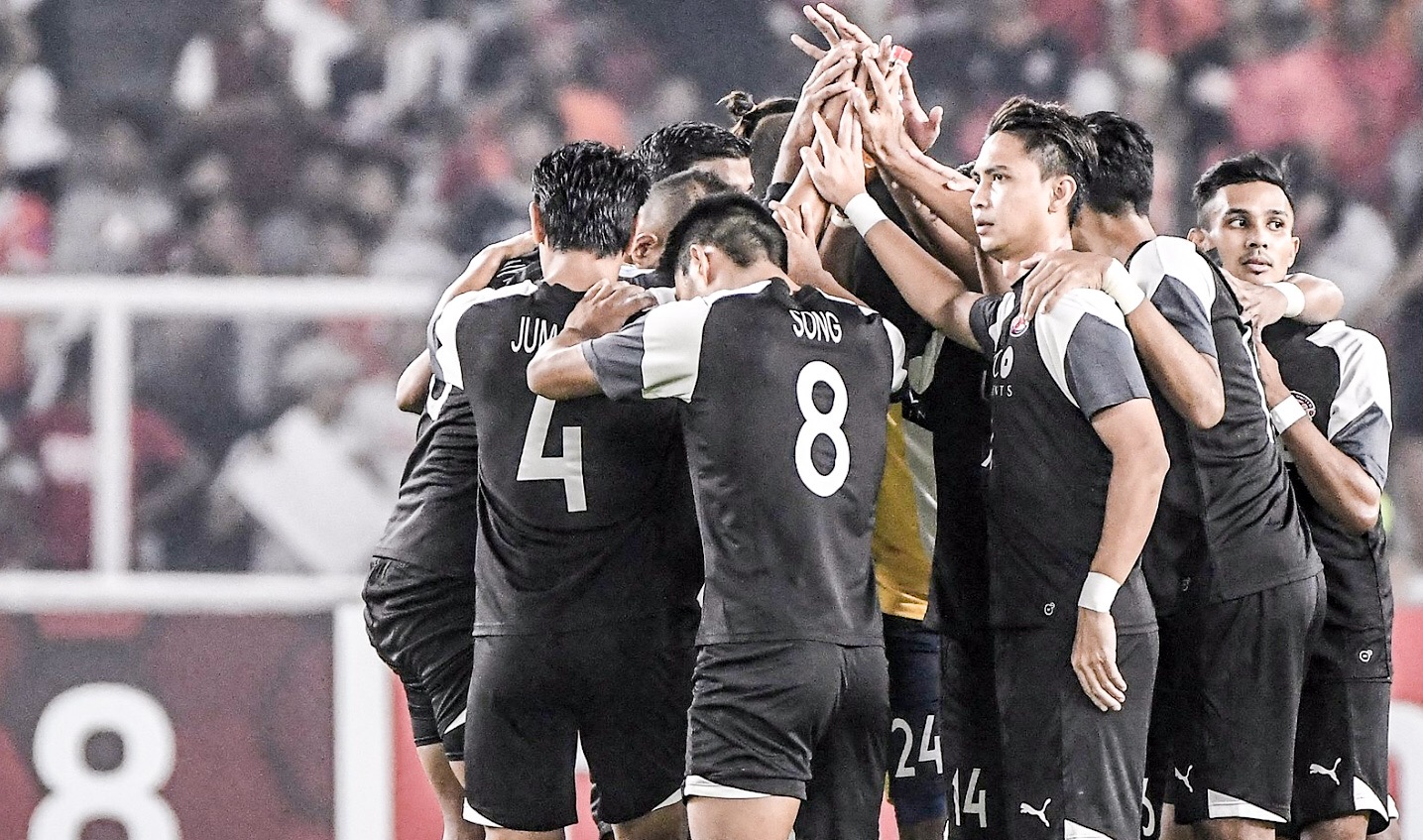 Home United did the unthinkable and pulled off a remarkable 3-1 win over Persija Jakarta at the Gelora Bung Karno on Tuesday to qualify for the Asian Football Confederation (AFC) Cup zonal final.

Rightfully, the Protectors put out a Facebook post after the match and said “Went to “Hell”, and CONQUERED it!!🤣”

A brace by Shahril Ishak and another by Song Ui Young gave the Protectors the match and the place in the final by an aggregate of 6-3.

The Protectors had bested Persija Jakarta 3-2 at the Jalan Besar Stadium a week before.

The final will be held in August and Home United could play either Ceres Negros or Yangon United in a two-legged final.