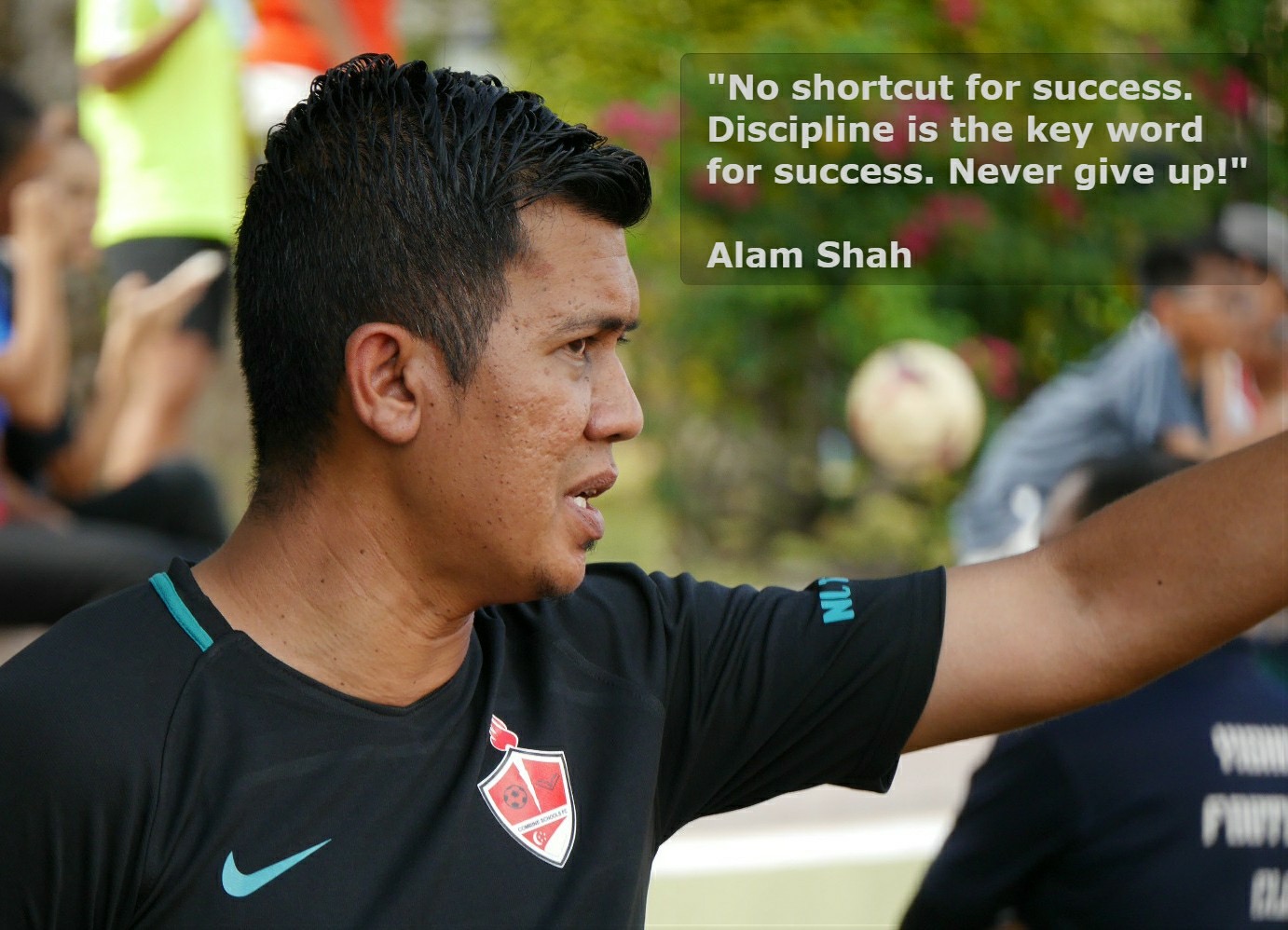 A former Woodlands Wellington player Nur Alam Shah died suddenly on Friday, and there is a movement now to seek donations for his ailing child who has a heart condition.

A coach of the Combined Schools FC, Nur Alam Shah, passed away on Thursday night due to a heart attack.

He was a former Woodlands Wellington FC player and also founded Combined School FC, which teaches more than a hundred kids between the ages 12-17 for free.

According to friends, Nur was the main bread winner of the family and leaves behind three young kids. The youngest child has a heart condition, and he had already been seeking donations to help with medical costs.

Members of the public who would like to make a contribution should use the following link: