The rise and rise of women’s football in Spain. 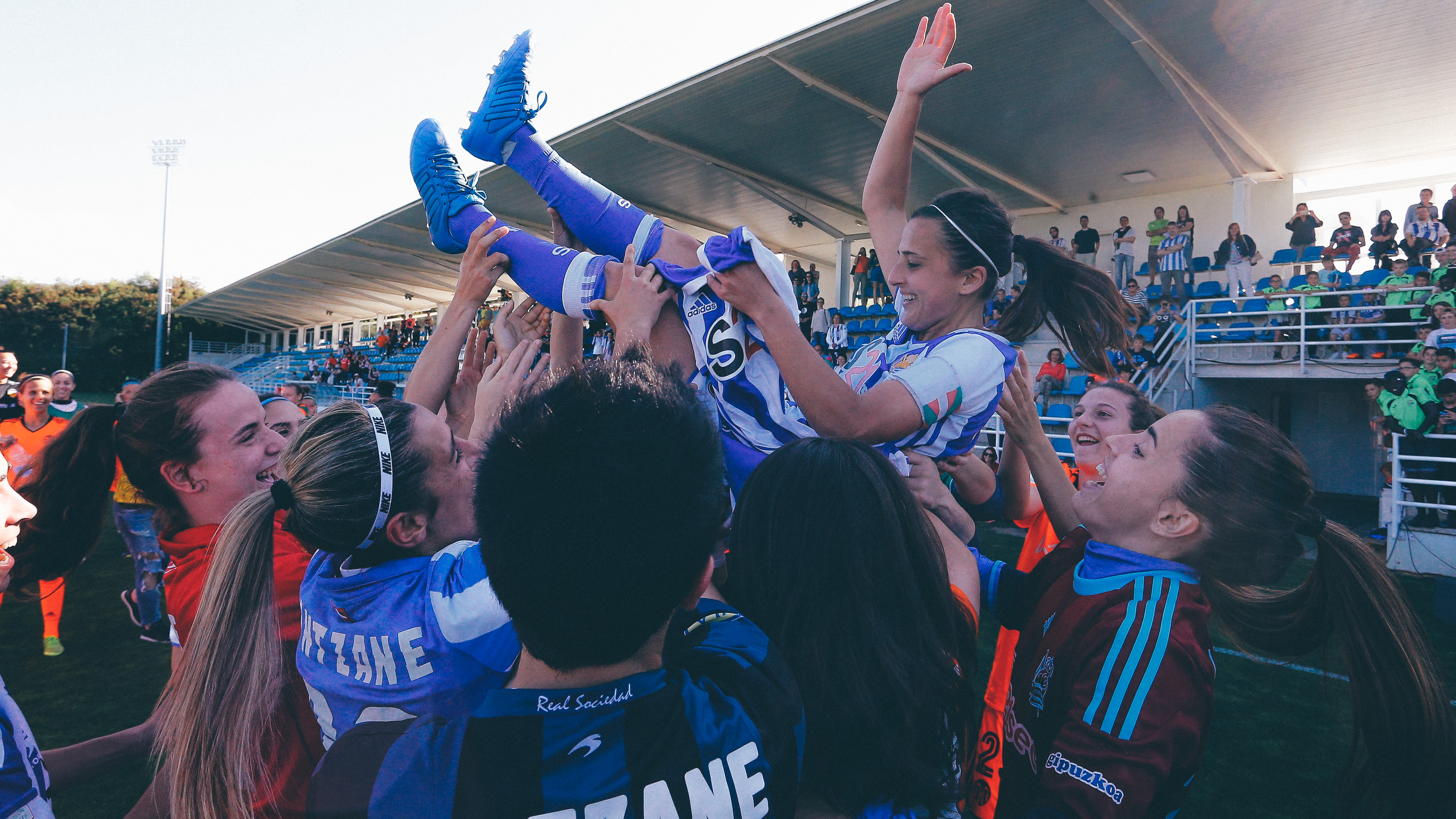 Even Bilbao’s men’s team do not receive such audiences when they play in the La Liga in Spain.

The interest in Bilbao’s women’s football team doesn’t seem to be isolated when it comes to the glitzy world of La Liga when it is usually the likes of Lionel Messi, Karim Benzema and Antoine Griezmann who hog the limelight.

Even FC Barcelona has invested heavily in its women’s team and more recently Real Valladolid has announced its plans to reassemble its women’s football team after Ronaldo Nazario’s purchase of the La Liga side, currently in 16th spot in the La Liga table.

Ahead of the Globe Soccer Awards in Dubai in January, Ronaldo, who is Valladolid’s President and majority owner said that a new women’s team will provide opportunities for girls around the city of 300,000 to enjoy their favourite sport while being part of the historic club,

“There is much to do and we must continue in La Liga, then invest in young people, the city and the region and do a great social work,” he said.

Added Aintzane Encinas, a LaLiga female Ambassador who is a Real Sociedad legend, “The development is down to a greater push by our clubs to be more involved in the womens’ game, and the growing interest and participation levels across Spain.

“In addition, the level of training and coaches is higher, there are more facilities and better facilities and professionals available to the players.  This involvement started to be stronger with the creation of the Women’s football clubs Association in 2015 with LaLiga support.”

She added that added broadcast of matches up to three matches a week has also seen “gigantic crowds present recently for games in Bilbao and Madrid further showing the growing interest levels.”

In Singapore, three of LaLiga’s top sides – FC Barcelona, Valencia CF and Atletico Madrid – have sent their girls teams for the 2019 JSSL Professional Academy 7s which will be held at the Our Tampines Hub from 18 to 20 April.

The other teams are Chonburi, Liverpool FC and a team from JSSL FC.

The JSSL Professional Academy 7s will see six girls’ teams participating in the tournament for the first time.

Added Encinas. “Idols are no longer just made in the men’s game, the women’s game boast their own role models and players young children male and female aspire to be. We’re delighted to see some of the world’s top female stars consider LaLiga Iberdrola as the best destination for the football journey.”