Aiming to give athletics a lift in Singapore. 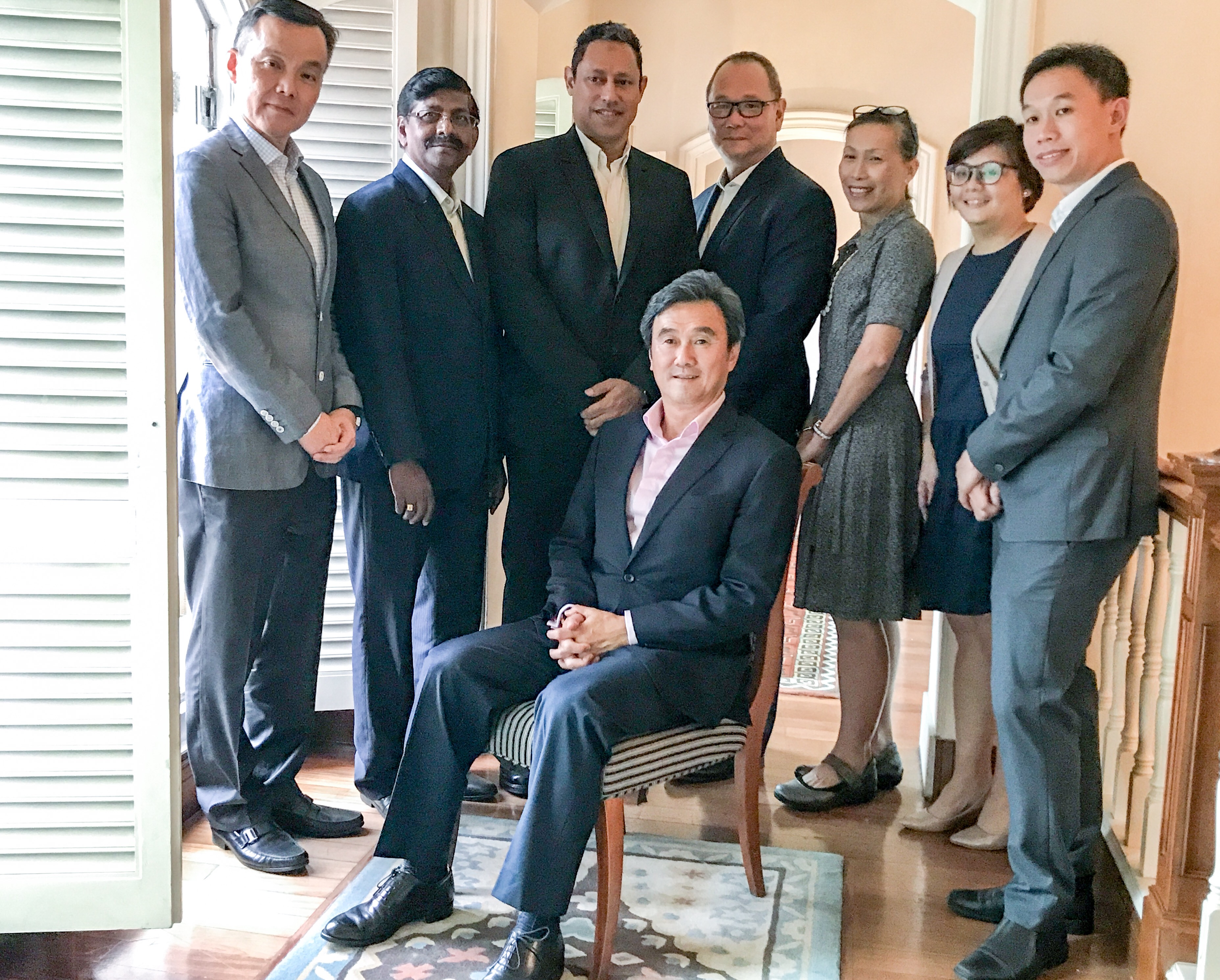 The sport of track and field has a long history of excellence in Singapore.

With the sole aim of helping lift the sport of track and field in Singapore, businessman and former President of Singapore Athletics (SA) Mr Tang Weng Fei today confirmed his candidacy in the upcoming elections for office bearers at SA.

He also announced his slate of candidates who will be standing alongside with him at the upcoming biennial elections, which include Olympians Mr Poh Seng Song and Mr Ang Peng Siong, and current Vice-President of Flash Athletics Club COL (NS) Malik Aljunied.

Said Mr Tang, who has served as President from 2004 to 2006 and again from 2010 to 2016: “Athetics is an important sport in Singapore, a sport which has a long history of excellence.

“Over the last few months, ever since I made the decision to seek the mandate of the fraternity to lead the association, I have tried to assemble a team which would help me rejuvenate the sport.

“It is important that the team which is given the responsibility of managing track and field in Singapore works together, and cohesively to help bring about improvements in the sport across multiple levels.”

The slate of candidates in Mr Tang’s team is as follows:

Mr Poh, a former national sprinter who is currently a member of the SA Management Committee said the team was united in its mission to assist the sport.

“There is clarity of purpose and the mission for us is very clear. We will need to work together as a team, internally and with our external partners, to help move the sport forward,” said the commercial pilot.

Added Mr Ang, who runs Aquatic Performance Swim Club, “The athletes must be at the centre of what we do, and I am more than honoured to be part of a team which is committed to helping a sport which is as important as track and field.”

Mr Tang also said that the restoration of funding was among the most critical items on his agenda, if his team gets the nod from the affiliates.

He said: “There are many areas for us to look into immediately, with the most critical being the restoration of funding towards the association. That’s an immediate priority for us, and it will be important for us to work with all our partners closely, if we are given the mandate to serve the fraternity.”