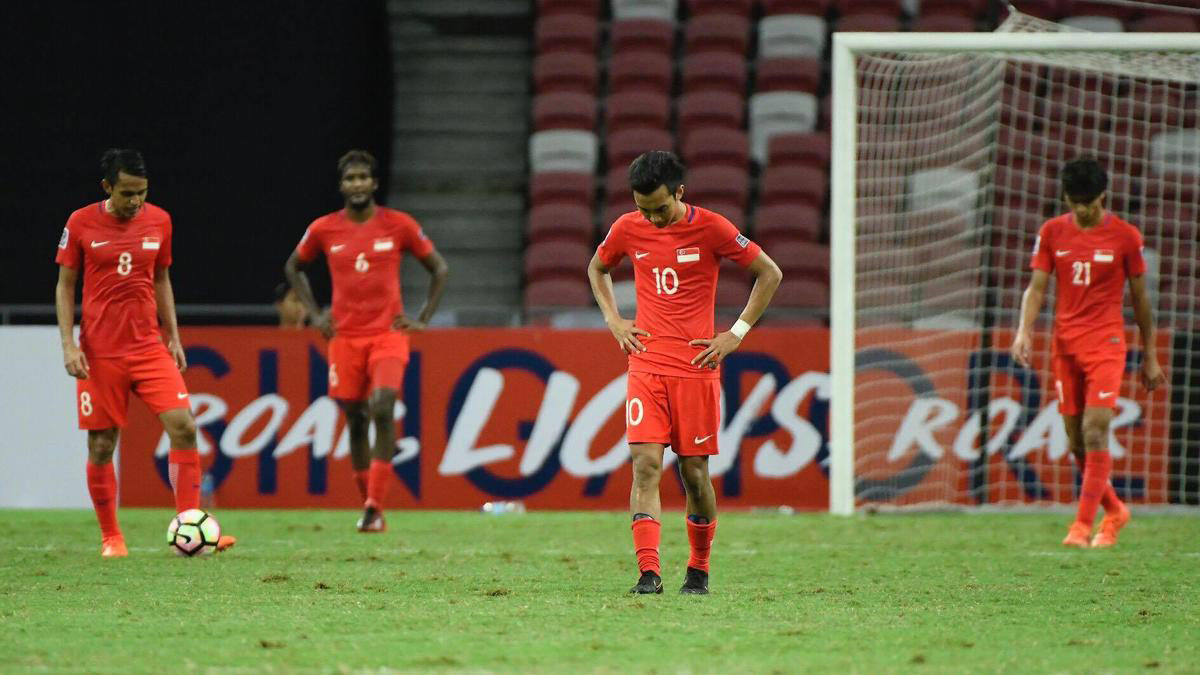 Singapore will not have a football team at the Asian Games in Jakarta in August.

On 26 June, the Singapore National Olympic Council (SNOC) left the team out when it announced the list of athletes who had made the cut following the appeal.

The Lions had been left out of the initial list to travel and had submitted an appeal for reconsideration.

In a bid to justify their selection, the team also played a friendly match against the Myanmar under-23 side on 21 June.

Their last ditch effort did not inspire as they went down 2-0 to the visiting side, which probably forced the SNOC’s hands.

This will be the first time that Singapore will not send a football team to the Asian Games since the 2006 Asian Games in Doha.