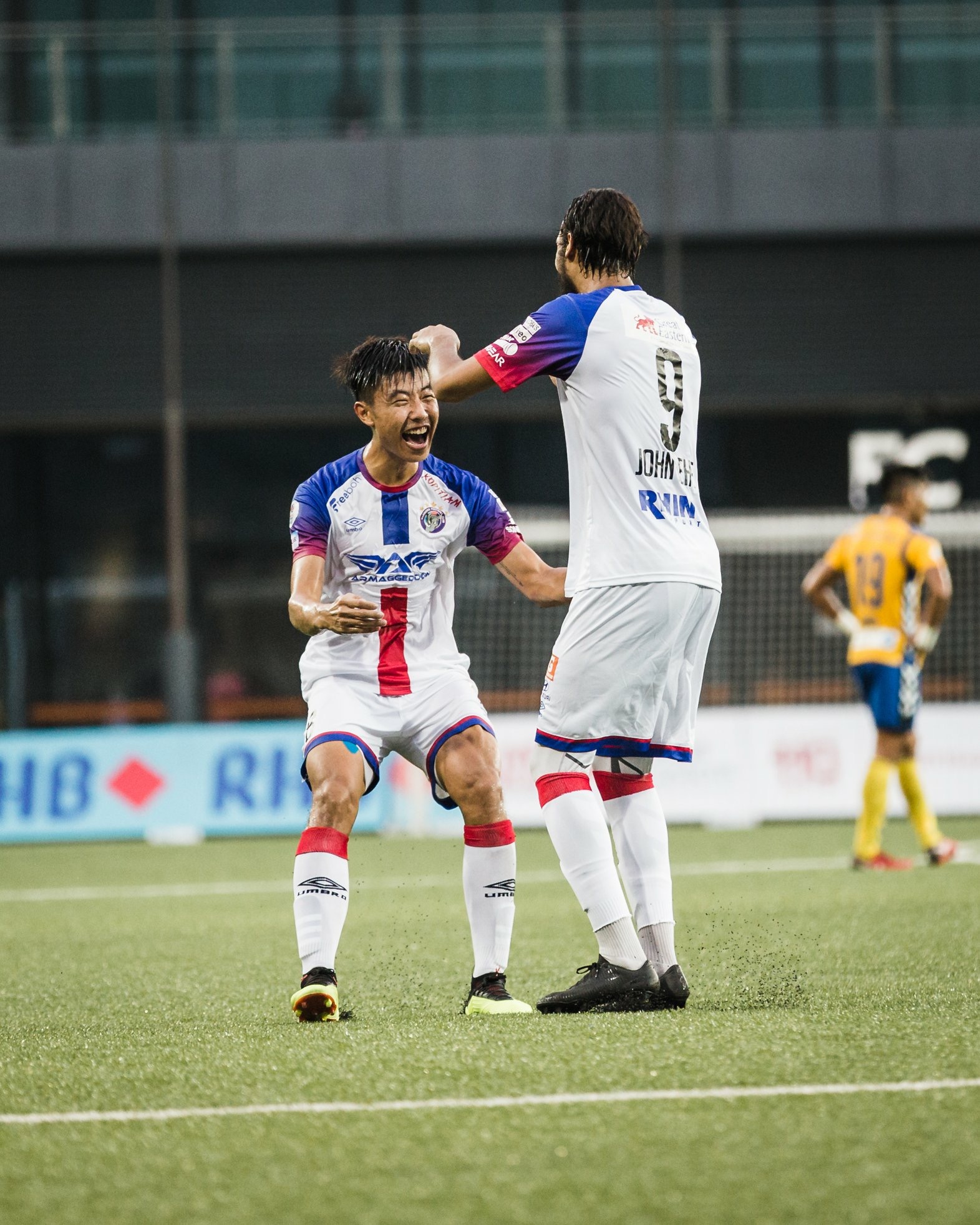 Warriors FC picked up yet another three points after seeing off second placed Tampines Rovers 3-2 at the Our Tampines Hub on Sunday, 17 June.

A hat-trick by Jonathan Behe in the 12th, 32nd and 61st minutes was good enough to give Mirko Grabovac’s men a lift in spirits.

It was the second consecutive win for the Warriors after their 2-0 win over Hougang United in the last round.

The shock victory over the Stags lifted the Warriors up to sixth in the table, and have played three more matches than fifth place DPMM.