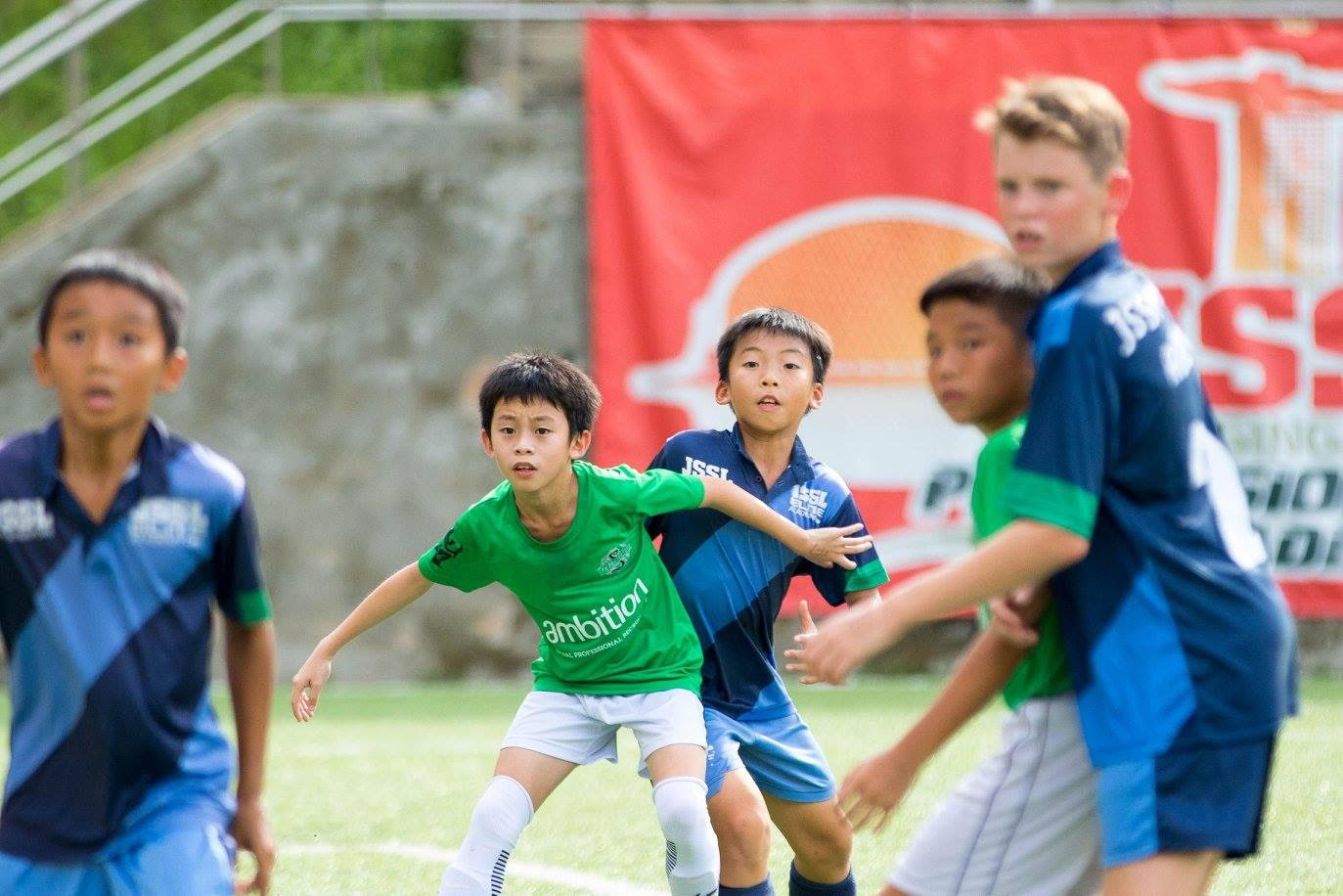 More than 3,000 young footballers between the ages of six to 16 will be involved in the all new JSSL National Youth Leagues which will kick off on 9 September 2018.

The JSSL National Youth Leagues will replace the Super League and Championship Leagues and will run till April 2019.

Said Paul Parker, former England fullback and JSSL Ambassador, “The all new JSSL National Youth League will have more than 3,000 players involved in football competition from September till April next year.

“With the right fundamental training and competition, the JSSL National Youth Leagues which are run professionally and with the childrens interests at heart, will help budding footballers get as much learnings as possible in an environment which helps them grow.”

“The JSSL National Youth Leagues provides a highly structured platform for our boys to compete and develop. The division format of the tournament with promotion and relegation creates fun and excitement while ensuring that players of all levels get a chance to compete against others.” said Li Yu, head coach of LFA Protectors, one of Singapore’s leading local academies with 35 teams participating in the JSSL National Youth Leagues.

Added Parker, “The JSSL National Youth Leagues will form an integral part of the football eco-system for youth footballers in Singapore. It is our hope that many more young footballers make it to youth national teams so that they can be the stars of tomorrow.”

JSSL is one of Singapore’s most successful youth football clubs. Started in 2002, JSSL has grown phenomenally over the last decade and will now have more than 1200 players involved in competitions across various age groups, irrespective of their experience, ability or ages.