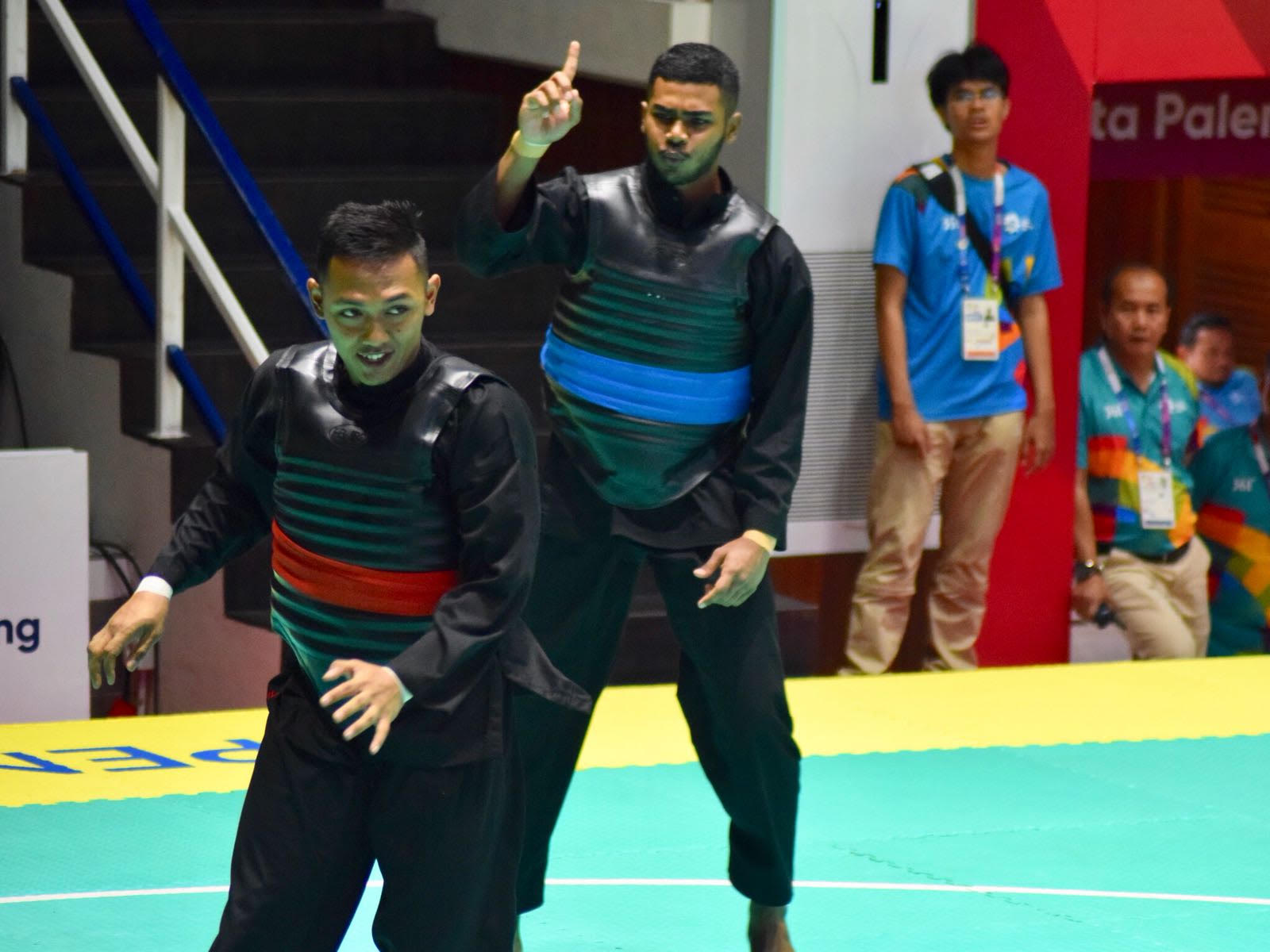 Singapore will be hosting the World Silat Championships in December.

On 29 August, Singapore Silat Federation Chief Executive Officer Sheik Ala’uddin told the media that Singapore had been given the approval to host the event from 11 to 17 December this year by the International Silat Federation chief Prabowo Subianto.

With at least 1,000 athletes set for Singapore for the World Championships, it will be a busy next few months for Singapore Silat Federation as they organise the extravaganza, which is likely to be held at the OCBC Arena.

Said Sheik, who is also the President of the Asian Pencak Silat Federation: “We are trying to get as many countries to come for the World Championships. We also hope for China to send their athletes, as they will be hosting the next Asian Games in 2022.”