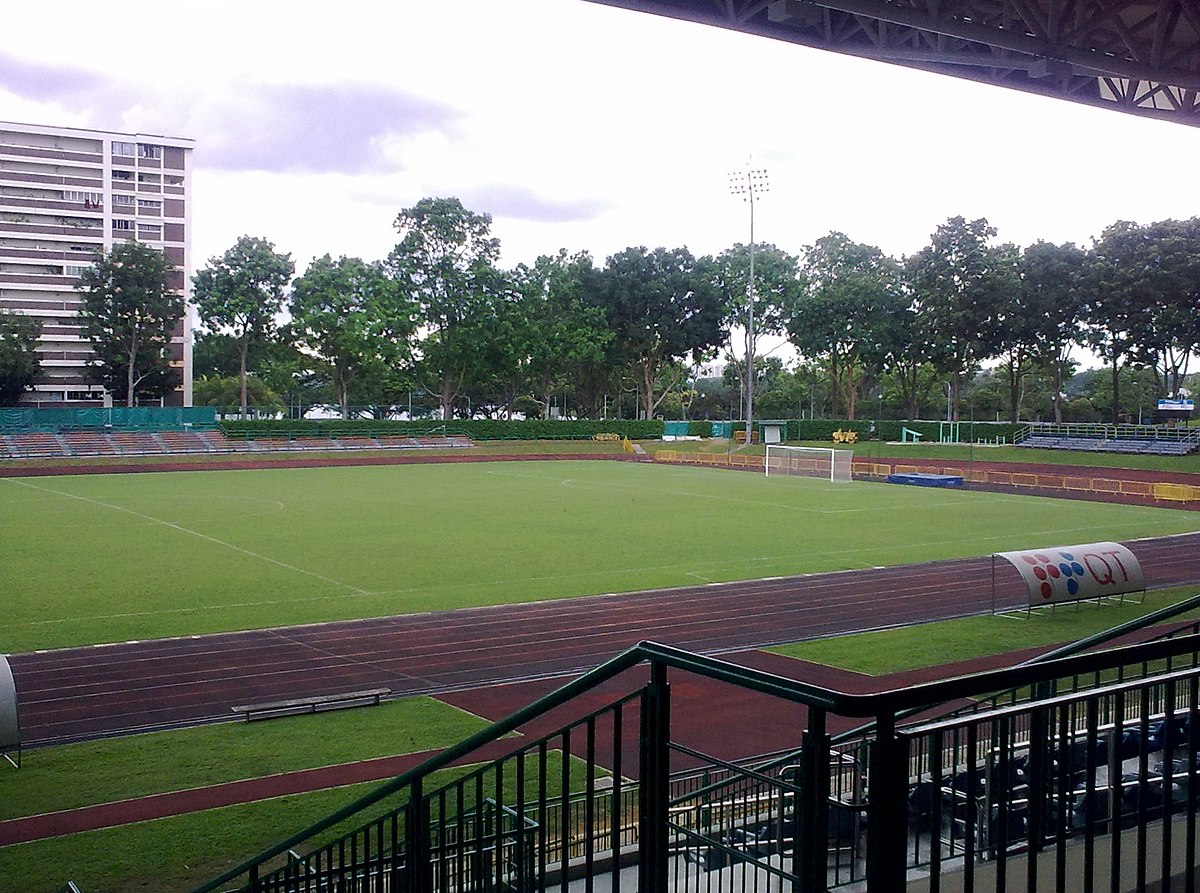 A referee was conveyed to the hospital after an alleged assault by a player during a National Football League (NFL) Division One tie between Gymkhana FC and Katong FC on 21 October.

The referee is understood to have suffered an injury to his neck after he was allegedly assaulted by a player from Gymkhaha FC at the Yishun Stadium.

He was conveyed to the Khoo Teck Puat Hospital from the match venue.

According to the match details obtained, the referee who officiated the match was Lim Li Seng.

It is understood that the alleged assault happened at about 6.50pm, with about 10 minutes left to play in the match.

The match results have not been updated onto the Football Association of Singapore website as at 3pm on 22 October.

The police have confirmed with Channelnewsasia that it is investigating a case of voluntarily causing hurt.