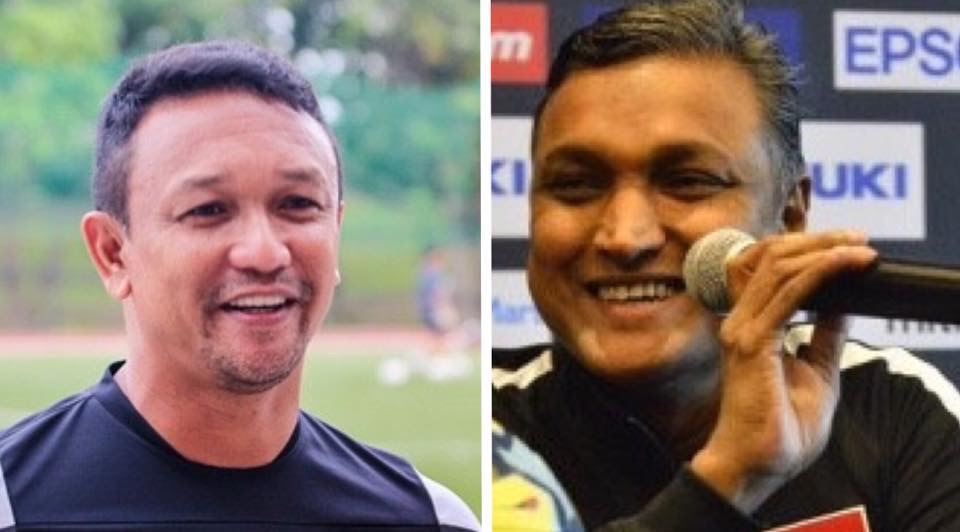 They are two of Singapore most recognised football icons even though they are in their fifties.

Despite their ages, they are continuing to lead the Singapore football charge in different roles.

Fansi is currently interim national coach of Singapore, a role he took over from Sundram, who is now Head Coach of Laos.

It is the first time that two Singaporeans are leading national teams in the region simultaneously for the AFF Suzuki Cup or any regional tournament, a feat which should be recognised.

Both Singapore and Laos haven’t had the best starts to the tournament.

Singapore have a win and a loss to show while Laos has already lost both of their matches so far. This is the toughest job anybody can get into.

The pressure to perform doesn’t hold Fandi back.

In a previous interview with the Straits Times, he said: “Football and pressure have been part of my life. This is part and parcel of the game. I enjoy it. I use positive thinking, so it doesn’t affect me. You live only once, so you have to do everything you can. The challenge is there, and for me, life without a challenge has no meaning.”