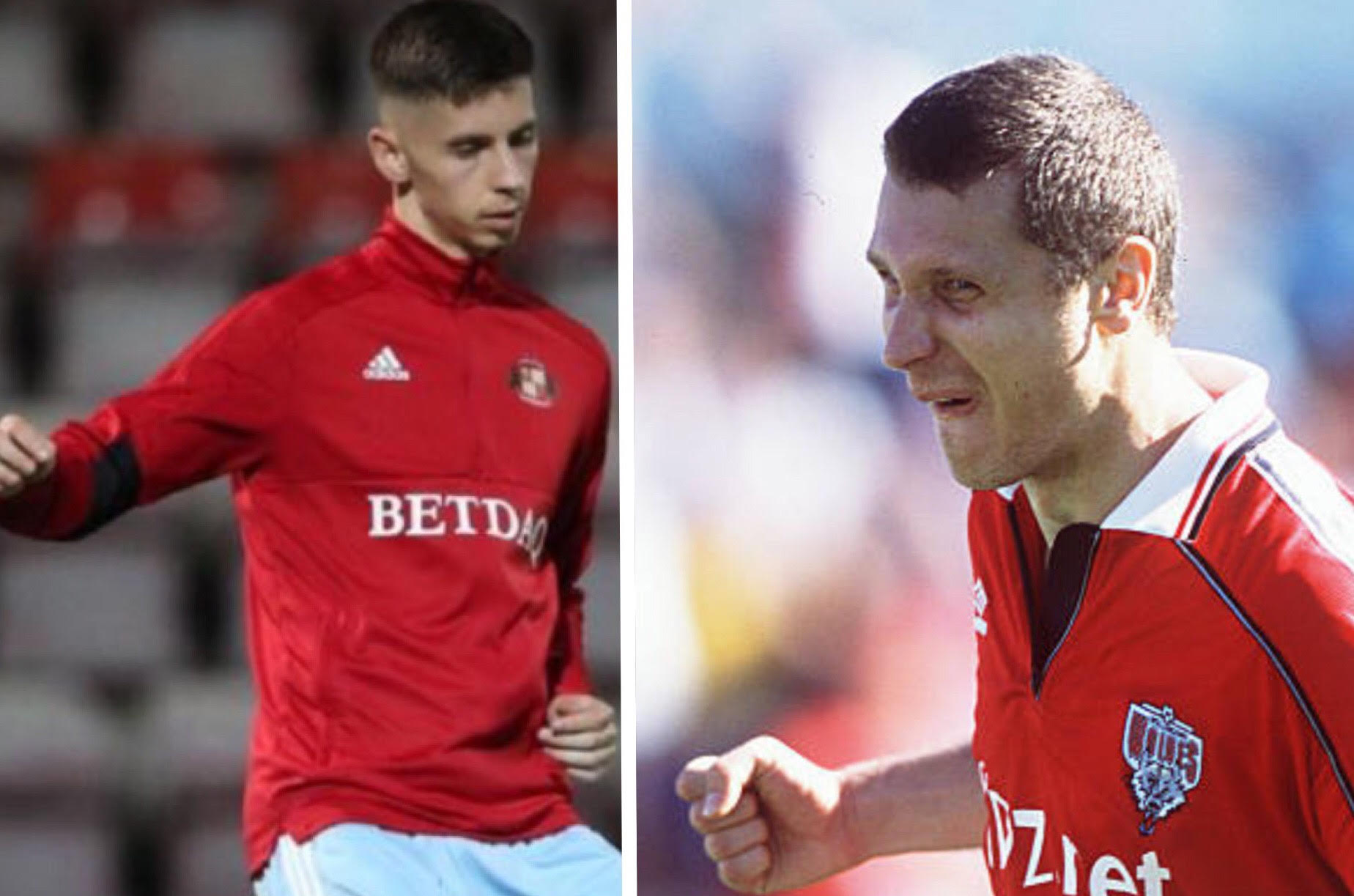 He was one of the S-League’s most prolific strikers in Singapore during his stints in Woodlands Wellington and Home United in 1997 and 1998.

And now, Stuart Young, who went on to play for clubs in Australia including Perth Glory and Wollongong Wolves, must be hoping that his son Jacob Young continues in his glorious footsteps.

Jacob Young, now 18, is already playing for Sunderland in the United Kingdom.

Earlier this month, the younger Young was listed as a substitute when Sunderland faced off against League Two side Morecambe in the Checkatrade Trophy.

The tournament, also known as the English Football League trophy is a competition for the League 1 and League 2 clubs as well as 16 of the Premiership and Championship Academy teams with Category One status in the United Kingdom.

In an earlier interview with Pro Football Training, Jacob spoke about the importance of being patient when venturing overseas.

He left Australia when he was 15, and is enlisted as a scholar with Sunderland.

He added that he hopes to captain the Australian national team, an English Premiership side and also be playing “week in and week out” in the EPL.

“A big reason I’m where I am today is because my parents supported me with whatever decision I made and they’ve always believed in me. The only thing they ask of me is to work hard and do the best I can,“ he said in the same interview with Pro Football Training.

“I think the best advice I can give to parents is to be supportive of their son/daughter’s dreams and decisions as long as they’re working hard and doing their best,” he added.

Stuart Young, now 46, had stints in Hull City, Scunthorpe and Scarborough before he arrived in Singapore in 1998.