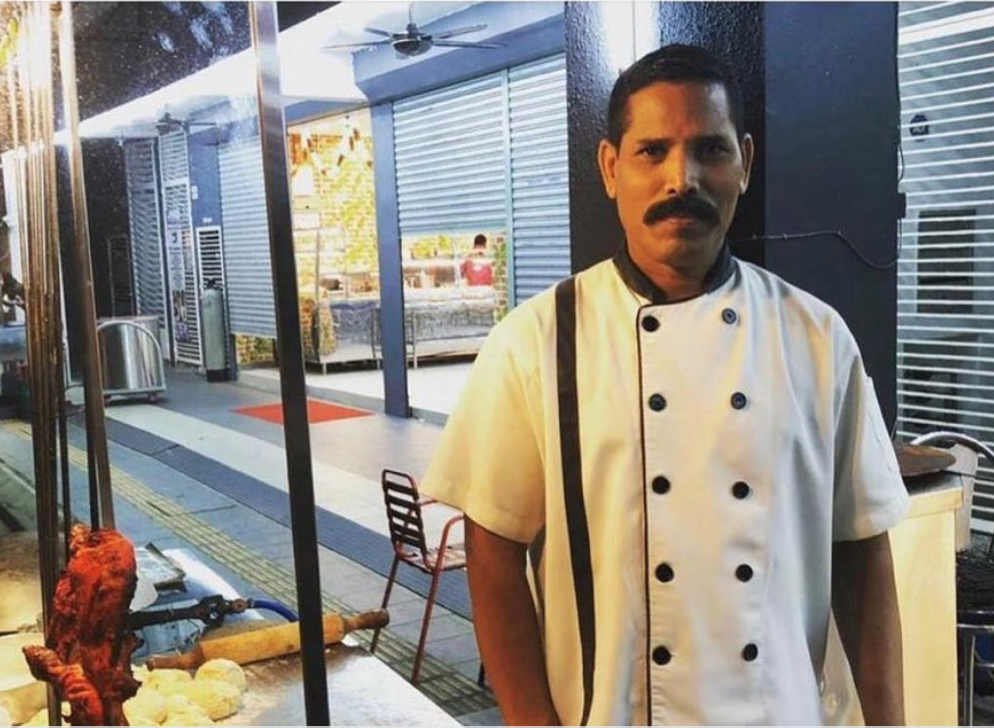 A Freddie Mercury lookalike in Kuala Lumpur, Malaysia has rocked the internet.

The photo was apparently taken at a tandoori barbecue area outside food outlet Chennai Spice Cyberjaya in Kuala Lumpur.

A post on troll Facebook site FAS-Failing at Soccer has since been shared almost 500 times as of 1pm on 17 November.

This is how the real Freddie Mercury, lead singer of Queen, looks like.

Freddie Mercury fever has hit Kuala Lumpur and Singapore after the movie Bohemian Rhapsody opened in cinemas across the countries.

Do you have any other photos of Freddie Mercury lookalikes and doppelgängers?

Send them to us at opinion@themonitor.sg .