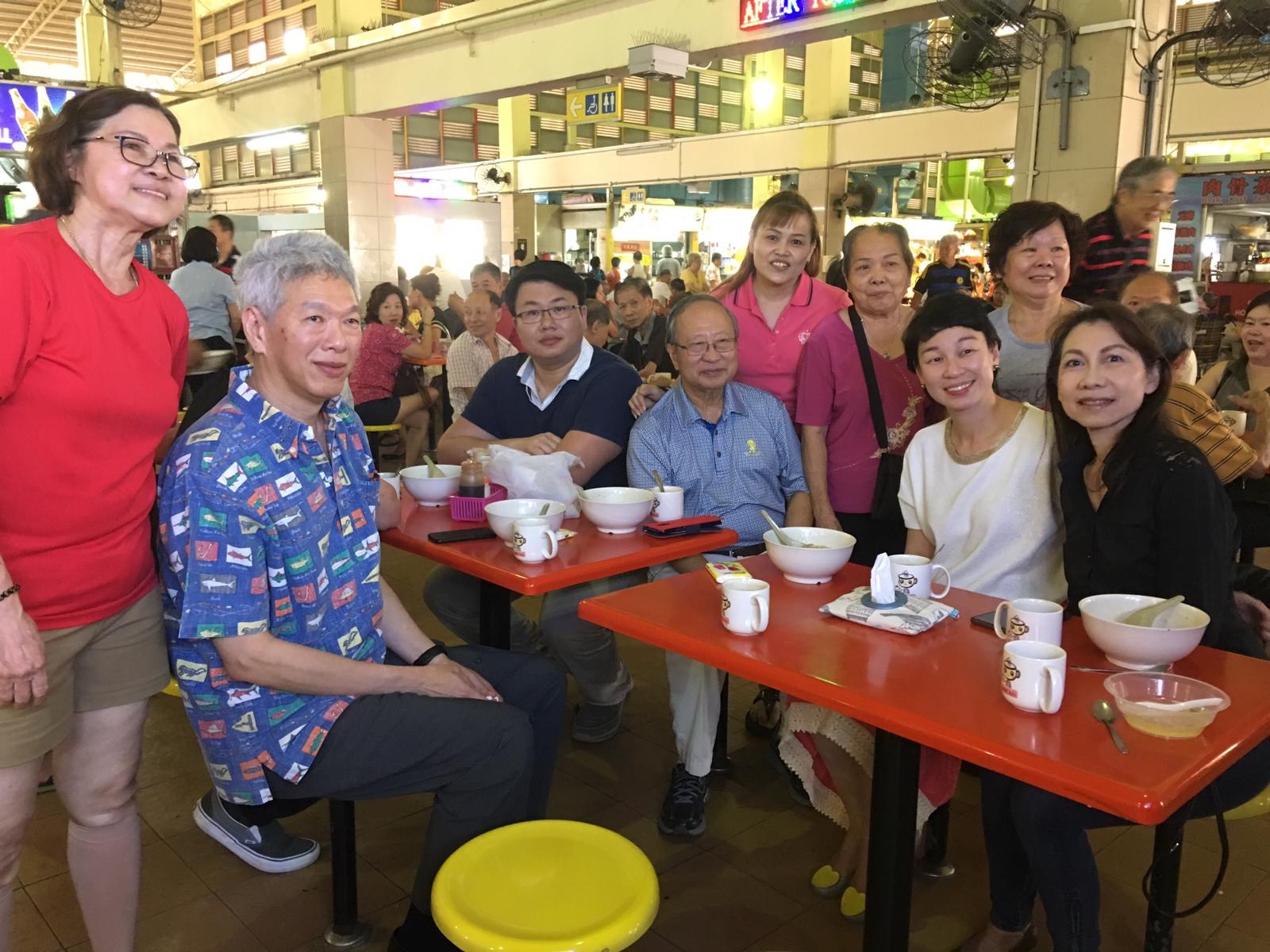 A breakfast meeting between Lee Hsien Yang and Dr Tan Cheng Bock at the West Coast Food Centre on Sunday morning has set tongues wagging on the Internet.

In a Facebook post, Dr Tan said that the meeting was held as they “wanted to catch up with each other as we have not met for quite a while.”

He added that the duo had “porridge & coffee with yu tiao” and went on to say that it “was a good breakfast, not only the food, but the sharing we had on world affairs and the current state of politics in Singapore.”

Mr Lee told the Straits Times that it was just a breakfast between the two.