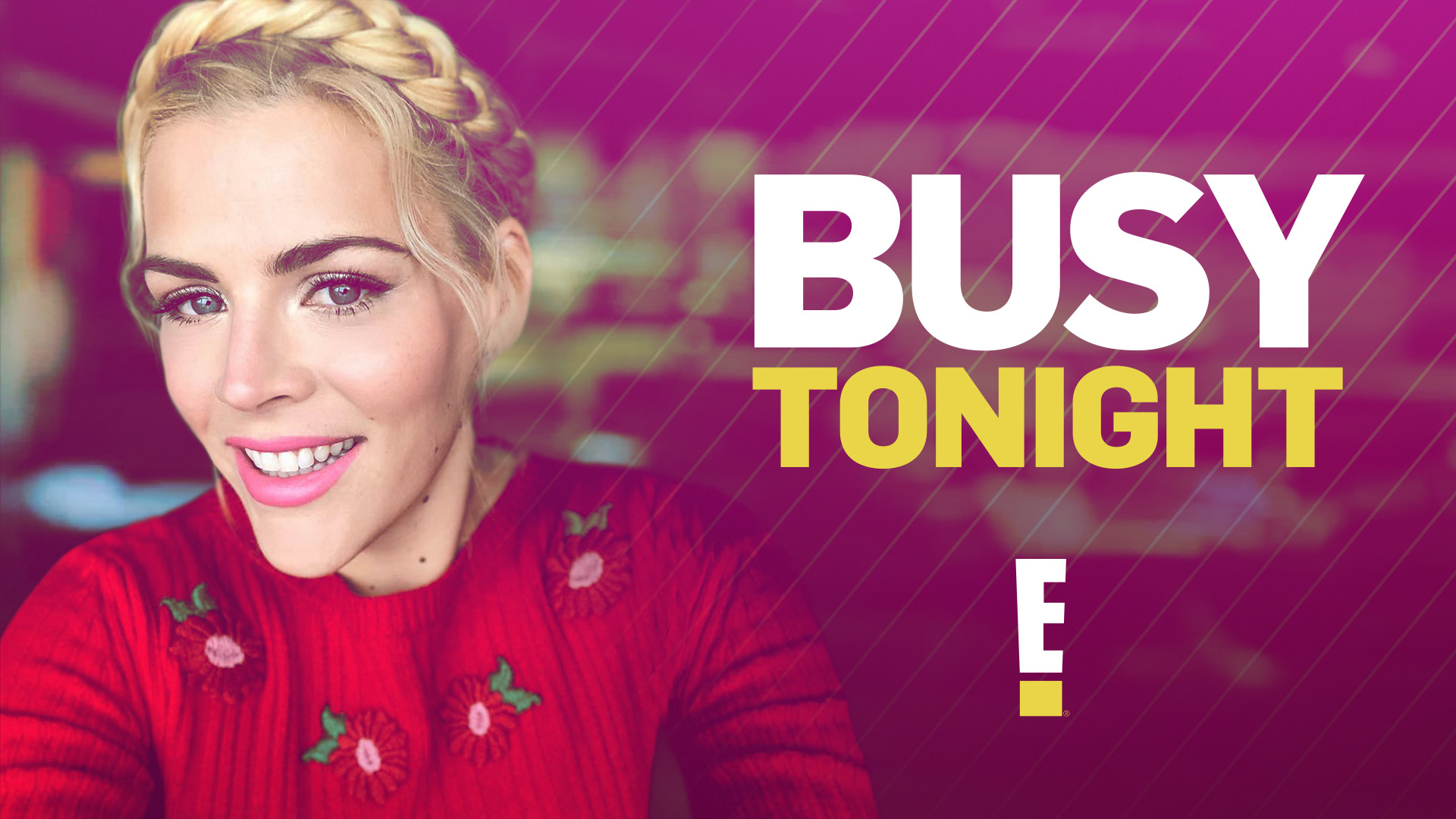 Social media sensation Busy Philipps will premiere on 3 December at 10.00pm on E!

The new late night talk show, Busy Tonight, which is hosted and produced by actress Busy Philipps, will premiere on December 3 at 10.00pm.

Long-time writer and producer, Caissie St.Onge, joins Busy Tonight after nine years with Watch What Happens Live with Andy Cohen and has previously worked on popular, Emmy-winning talk shows such as The Rosie O’Donnell Show and The Late Show with David Letterman.

“Busy’s singular point of view which is beloved by so many on her Instagram stories will be on full display in Busy Tonight,” said Amy Introcaso-Davis EVP, Development and Production at E!.

“Her hilarious commentary sits on the intersection of pop culture and everyday life…She’s a gifted actress, a mother, a wife, and best friend, and her willingness to give our audience an insider’s view to her life as a celebrity tastemaker and working mom is exactly what the young female E! audience craves.”