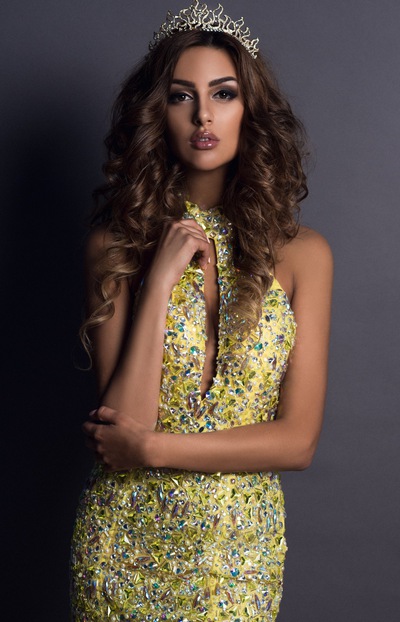 The ceremony was held at the Barvikha Concert Hall in Moscow, and had elements of both Malay and Russian nuptial traditions, the portal http://www.islamnews.ru reported.

The Yang di-Pertuan Agong wore a traditional Malay baju while Oksana was dressed in a flowing wedding gown.

The NST said that the Royal Palace has yet to issue a statement about the wedding.

According to reports, Voevodina (or Oksana Voyevodina) is believed to be 25 years old this year. She was only 22 when she won the crown of Miss Moscow 2015 out of 32 contestants.