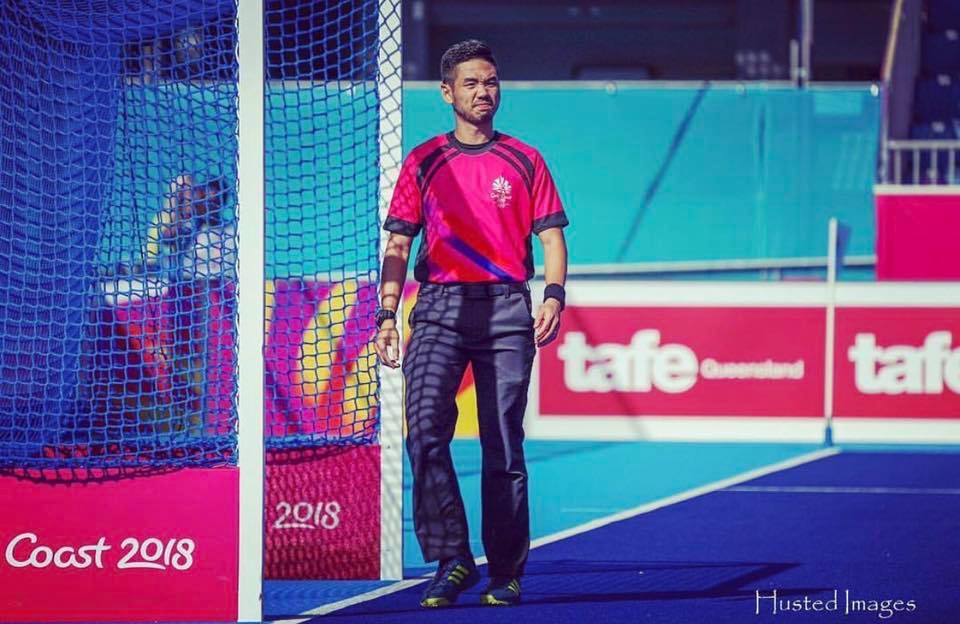 Singaporean hockey umpire Lim Hong Zhen has been appointed as an umpire for the quarter finals game tonight between Australia and France at the Men’s World Cup Hockey.

“I think its really a great privilege and honour to be trusted with a top 8 clash here at the World Cup,” he said.

“All the umpires here are doing a fantastic job and all officiating very well.

“To be appointed for a knock out game is a great affirmation of my capabilities and personal performance here in this tournament.

“It also proves that we (SHF/Spore) can really produce some top officials for the game.”

Lim can be caught in action @fihockey YouTube channel at 2130hrs on 12 December.