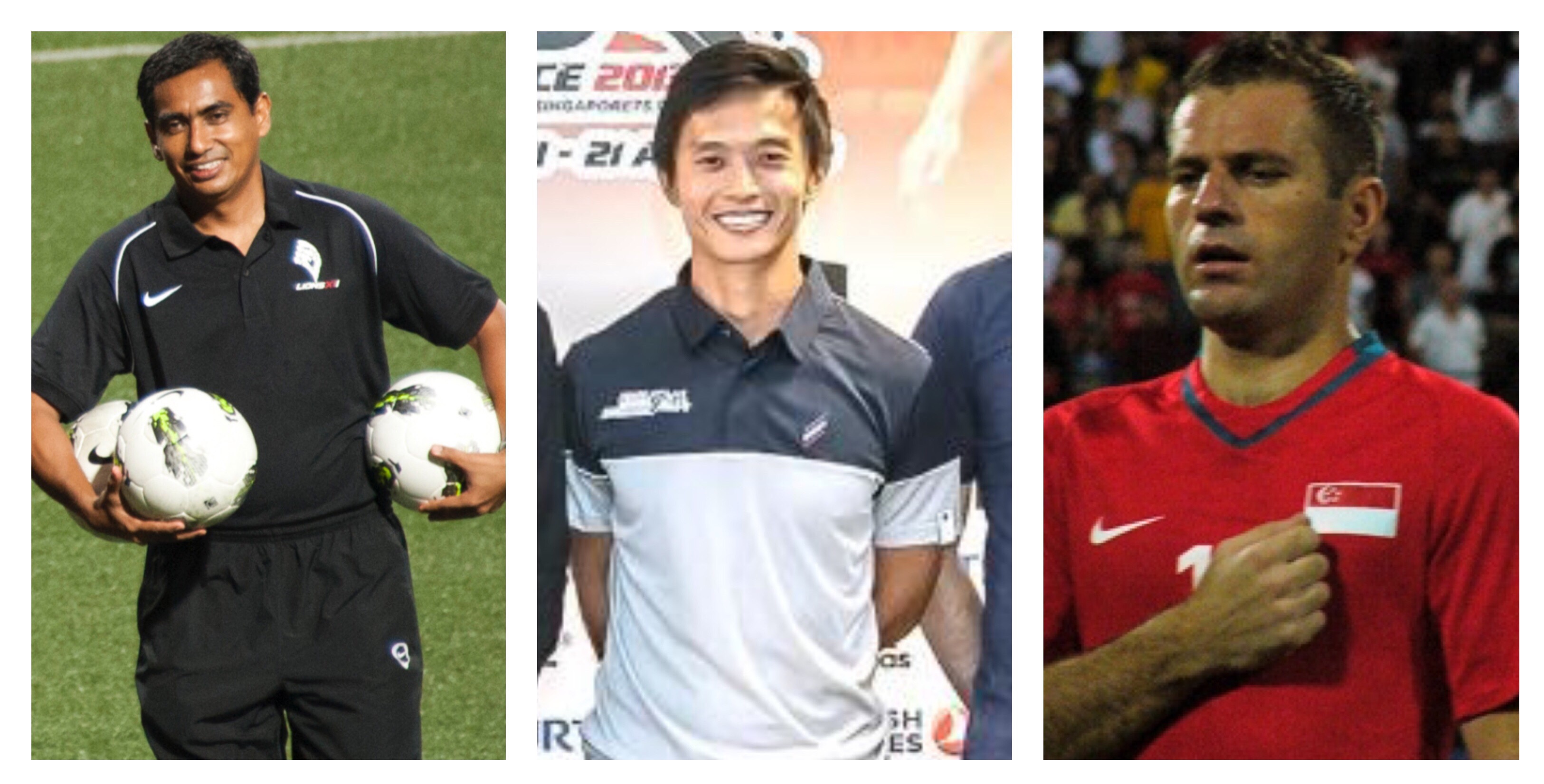 One of Singapore’s most recognisable faces Kadir Yahaya will be on the bench of a Singapore Premier League (SPL) side for the 2019 season.

In a Straits Times report, it was revealed that Kadir will be an adviser to new head coach Gavin Lee, who will complete his A licence at the earliest possible opportunity next year.

Lee, who is 28, joins Tampines Rovers from JSSL, one of Singapore’s largest private football academies.

He was also the assistant to Jurgen Raab at Tampines Rovers for the 2018 season and was assistant to Alex Weaver at Warriors FC in 2014.

Apart from Kadir, who was a former right back with the national team and a 1994 Malaysia Cup and League winner, Lee will also have the assistance of former Lion Mustafic Fahrudin who has hung up his playing boots.

In comments made to Straits Times, Lee said: “Tampines are my home club. I have lived there all my life and will work very hard to get them back to where they should be.”

The Stags finished in fourth in 2018, after Albirex Niigata, Home United and DPMM FC.

* JSSL Singapore is a client of SPIN Worldwide.