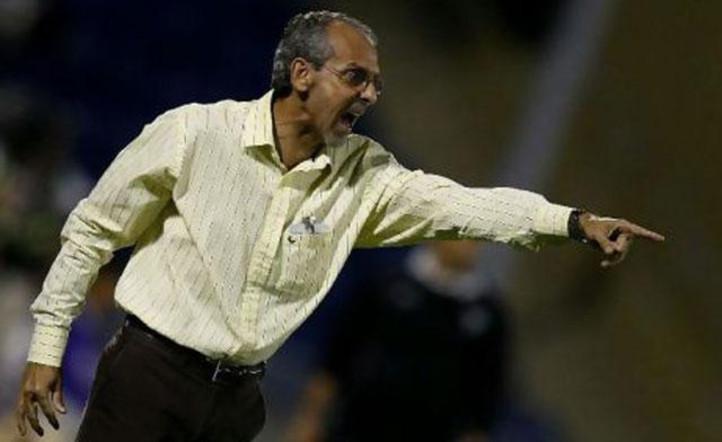 Foreign officials who have worked with 65-year-old Brazilian Jorvan Vieira are advising the Football Association of Singapore (FAS) to “do its homework” if they are keen to hire him for the role of head national coach.

Vieira is one of many candidates who have expressed interest in the role, which was being helmed by V Sundram Moorthy previously.

Fandi Ahmad, who led Singapore for the Asean Football Federation Suzuki Cup, was an interim coach and he has since been told to concentrate on his main task of leading Singapore to a gold medal at the next Southeast Asian Games to be held in Philippines in 2019.

Vieira has emerged as one of the top contenders for the role, according to news reports.

Jorvan Vieira is a Brazilian football coach who has been employed by no less than 25 various associations and clubs in Asia and especially in the Middle East since 1980.

Speaking on condition of anonymity, an official from a regional Football Association, who had worked with Vieira previously said, “He was known to be verbally abusive in the dressing room and would also use vulgarities on players. This didn’t go down well with the FA.”

Vieira’s most famous accolade was leading Iraq to the Asian Cup in 2007.

Vieira took over from Akram Salman in May 2007 and led Iraq to the Asian Cup in July in Jakarta that year after defeating Saudi Arabia by a single goal.

Just a year earlier, Akram had led the Iraqis to the silver medal at the Doha Asian Games.

However, another coach who was in the region during the mid-2000s said that the team which won the Asian Cup had been prepared by Akram Salman, and it was a team which was made up of exceptional players.

“Iraq had a team which were exceptionally motivated then and they were talented. I am not convinced that the team won the Asian Cup because of Vieira’s work,” said the coach who asked to be anonymous.

“What’s important is to see if he has been able to repeat that success elsewhere with a national team after winning the Asian Cup with Iraq,” he added.

The coach also pointed out to Iraq’s run to the final of the Asian Games in Doha a year earlier, where they picked up the silver medal.

Soon after the Asian Cup victory, Vieira was due to join Iranian league side Mes Karman in December 2007.

The deal fell through and he then went on to join another Iranian side Sepahan FC in February 2008. He was sacked six months later.

He then rejoined Iraq again on another year contract and the the team went on to win the Gulf Cup.

On 12 December, Vieira resigned as coach of Egyptian side after being in charge of the club for 11 games.