It is over and out for Mighty May Ooi. 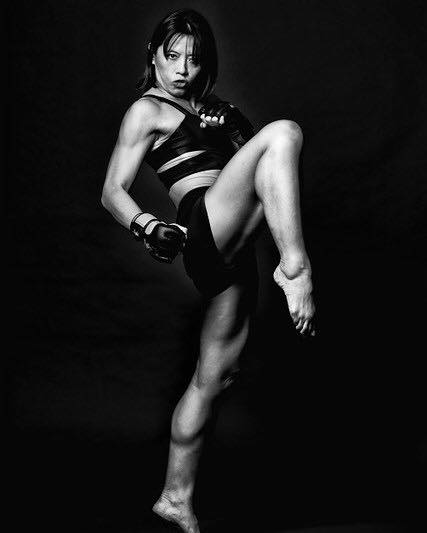 Singapore’s mixed martial arts athlete ‘Mighty’ May Ooi has called it a day.

In a Facebook post posted at about 3.40pm on 7 January, Ooi said she was calling time on her career in combat.

In an earlier report, The Monitor had reported previously how we were expecting a statement from the athlete over her decision shortly.

She said that “it’s never easy to step away from the things you love to do. But there is a time for everything in the beautiful journey of life.”

She also added that for her family “who has been holding their breath for the last couple of years, you can finally exhale.”

Ooi, who has a two out of two wins record in the ONE Championship cage also represented Singapore at the Asian Games in Jakarta in Jujitsu in August 2018.

She beat both Ann Osman of Malaysia and Vy Srey Khouch on Cambodia in her two fights with ONE Championship.

She did not get past the first round in the Asian Games in Jakarta.

She added that she will turn her focus to “building a sporting culture for Singapore, supporting our national female athletes through the Women’s Sport Commission that is in the pipeline, developing my Capoeira students and community and growing my motivational speaking career.”

Do you have a message for ‘Mighty’ May Ooi? Send us at opinion@themonitor.sg