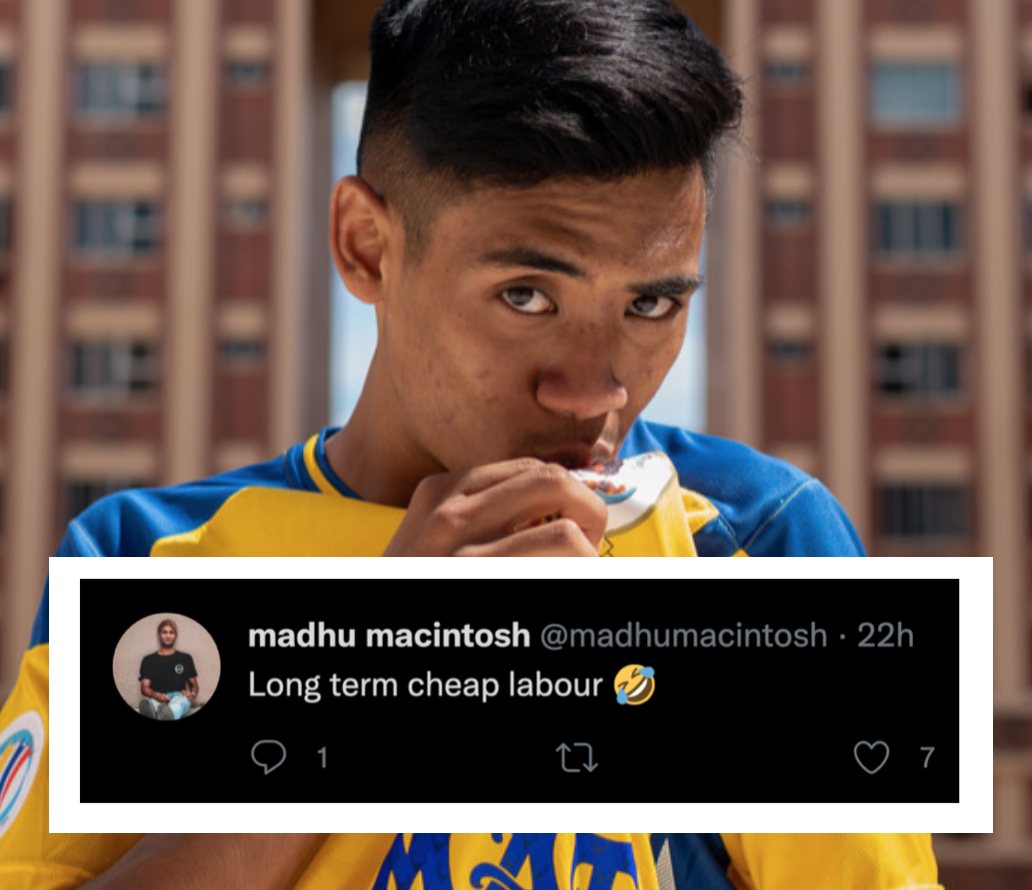 Probably wanting to seal a deal with one of their own players before other sharks clubs swoop in, Tampines Rovers have signed up midfielder Shah Shahiran on a five-year-contract, days after announcing that it had signed up Japanese midfielder Kyoga Nakamura on a similar long-term commitment.

The 22-year-old is currently serving his National Service and his contract with the Stags will be effective in 2023, and set to run out in 2027.

Details of the contract were not revealed, like whether there would be an annual review of his wage to commensurate his experience and performance, or would he receive the same wage over the five years.

Shah made his professional debut with the club in 2018 and is also a current member of the national under-22 side.

“Over the three years, he has improved from being a fringe player to becoming an important team member, even at the regional competitions.

“He has a big desire to win in everything he participates in and that is another key attribute that will be important for the club in the future.”

Shah said that he is honoured to sign on as a Stag for the long term.

“As a boyhood Tampines fan watching the likes of Mustafic Fahrudin and co, I can’t express how honoured I am to sign this deal.

“It is truly a dream come true,” he said.