Singapore has a serious deficit in safety leadership. 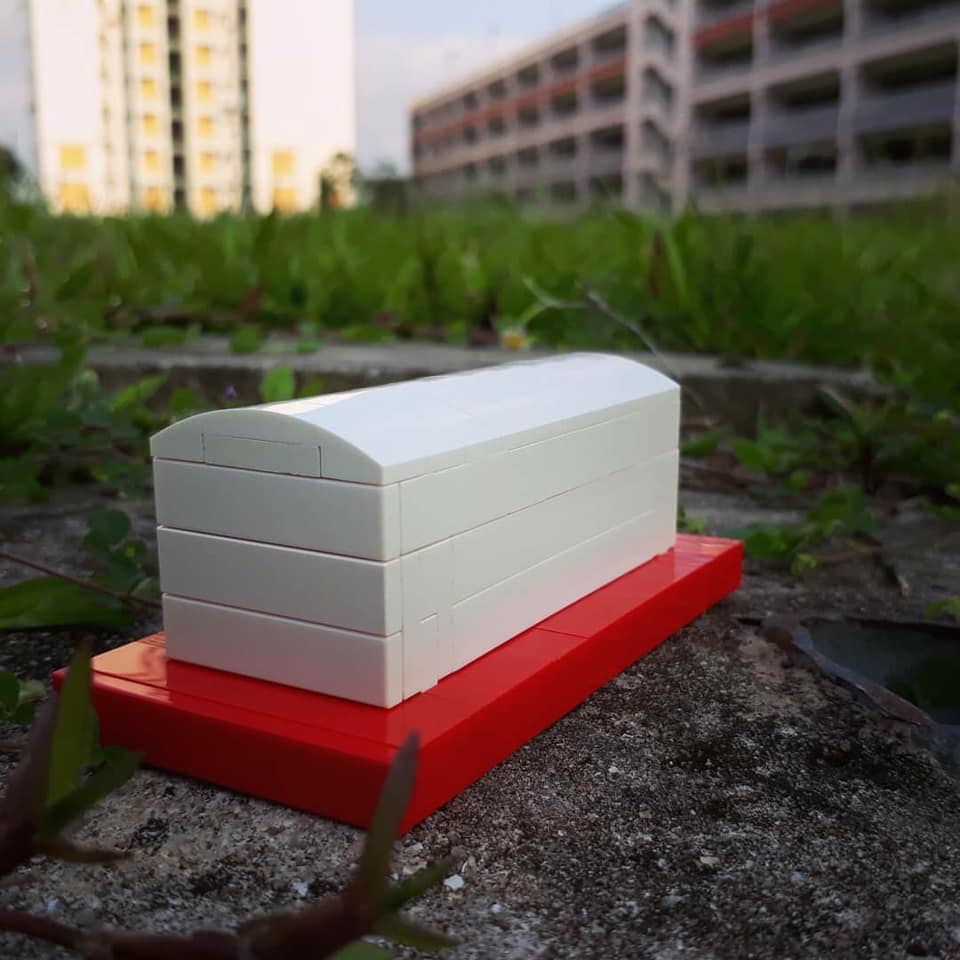 Singapore seems to have a serious deficit when it comes to possessing a safety climate or safety leadership.

The passing of Aloysius Pang was the fourth training fatality in the Singapore Armed Forces over the last 18 months but there is a longer list of incidents which can be traced back even to the 1970s.

Apart from fatalities during National Service, the number of deaths at the workplace and also during sports-related events have been mind boggling.

For example, there has been 337 fatalities at the workplace since 2013.

This figure covers the period January 2013 to September 2018.

In addition to deaths at the workplace, there has also been 346 drownings from 2006 to 2017, based on the latest annual report by the Singapore Life Saving Society.

This figure does not cover 2018, results of which have not been reported. See stats.

Aside from drownings, we have also had these fatalities in sports-related events over the last few years:

* December 2011: 22-year-old Malcolm Sng Wei Ren DIED after completing the half marathon at the Standard Chartered Marathon Singapore.
* November 2013: 25-year-old Goh Kai Lin collapsed while running the 10km Nike We Run event. She DIED the same day.
* April 2014: 22-year-old National Serviceman Chia Wee Kiak DIED of head injuries during the OCBC Cycle event.
* December 2016: Briton John Gibson collapsed less than a kilometre from the finishing line at the Standard Chartered Marathon Singapore. He later DIED having suffered a “sudden cardiac death due to natural causes”.
* May 2017: 12-year-old Muhammad Suhaimi Sabastian drowned and DIED off the East Coast, and if not for the presence of an alert housewife, the death toll could have been far worse.
* May 2017: 62-year-old retiree Freddie Lim collapsed during the Straits Times Run in the City and later DIED.
* August 2017: 14-year-old Chong Boon Secondary School student Benjamin Sim DIED after his 2.4km run in school.
* February 2017: 16-year-old Loyang Secondary School student Bryan Chee DIED after a 2.4km run in February.
* September 2017: 42-year-old triathlete Stephen Begley from Britain DIED at the Singapore International Triathlon after he suffered a cardiorespiratory failure during the swim leg of the event.
* September 2017: Bodybuilder Pradip Subramanian DIED after a celebrity muay thai fight with Youtube star Steven Lim.

It is quite clear that we have a national problem when it comes to safety and it cuts across many areas and is not confined just to the uniformed services.

What we truly need is a clear national action plan for safety which helps preserve lives.

Leadership, a review of current policies and all safety committees, education, investment and accountability will be critical if we are to ever be serious about embracing a national culture of safety.

Nothing should be sacrosanct.