Questions and some suggestions in this SNOC vs Soh Rui Yong saga. 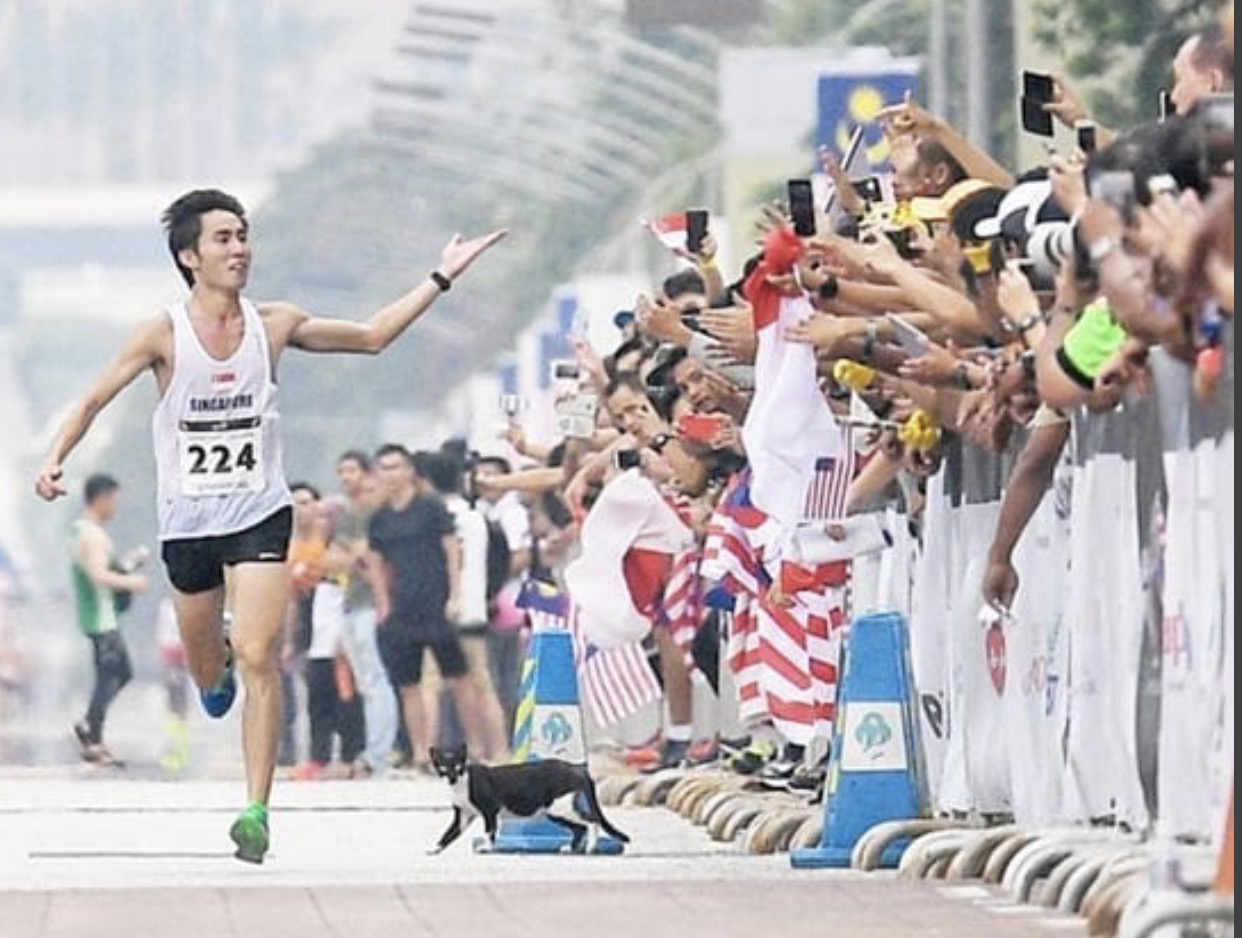 From a decision making perspective, the Singapore National Olympic Council (SNOC) decision to leave out marathoner Soh Rui Yong from the Singapore squad set for the the Manila Southeast Games leaves many questions unanswered.

In its own statement, the SNOC stated: “Since the 2017 SEA Games, there have been numerous instances where Soh has displayed conduct that falls short of the standards of attitude and behaviour that the SNOC expects of and holds its athletes to, considering that they are held up and seen as representatives of the country and as examples to our sporting youth.”

The decision on Soh was put to a vote, and Sport Singapore CEO Lim Teck Yin and Milan Kwee recused themselves from the vote.

Let’s address the various instances of Soh’s apparent indiscretions one by one, even though these weren’t cited by SNOC in their statement.

For the cutting up of the shirt issue during the 2017 SEA Games, did anyone from SNOC or even Singapore Athletics write officially to Soh for an explanation after the Games? Why wasn’t this dealt with back then?

For the issue with his personal sponsors which he broke a blackout order as part of his Athletes Agreement, Soh was dealt with and issued a warning. See story here.

More recently, his disagreement with Ashley Liew in which Soh disputes the version laid out by the former in relation to the 2015 SEA Games, is before the courts for adjudication.

Therefore, SNOC’s use all of the above as possible reasons in their decision making is wrong, considering that the runner has qualified for the Games as it also makes it look like it is punishing him for being vocal and just different and daring, as Soh is known to be.

Also if there have been so many issues between SNOC and Soh over the last few years, did the SNOC Athletes Commission intervene even once? The answer is no. Why not? So what’s the value of the Commission?

They say our youth need to look up to our athletes as role models. Our athletes who have a mind of their own and who dare to challenge need to be managed differently and not boxed up such that they lose their natural hunting instincts. Surely the people who manage sports should know this.

While even I am sometimes surprised at how Soh manages his athletic life and how he deals with officialdom, I try to remember that we are all built differently. Our diversity is OUR STRENGTH.

Let’s accept that we are in an age of disruption and age old mindsets about how we manage our precious talent need to evolve.

Separately, the SNOC should also consider having a much more diverse group of people in its selection committee to include youth experts, academia and perhaps someone from the National Youth Council to assist in its decision making in selection matters especially if it doesn’t only go by qualifying marks.

It is a requirement for National Sports Associations to make clear their selection criteria for participation at the major Games like the Asian Games and SEA Games.

Similarly, the SNOC should also do so for transparency, so that decisions are not discretionary or left to a vote.