Lions to play in KL quadrangular. But who’s the coach? 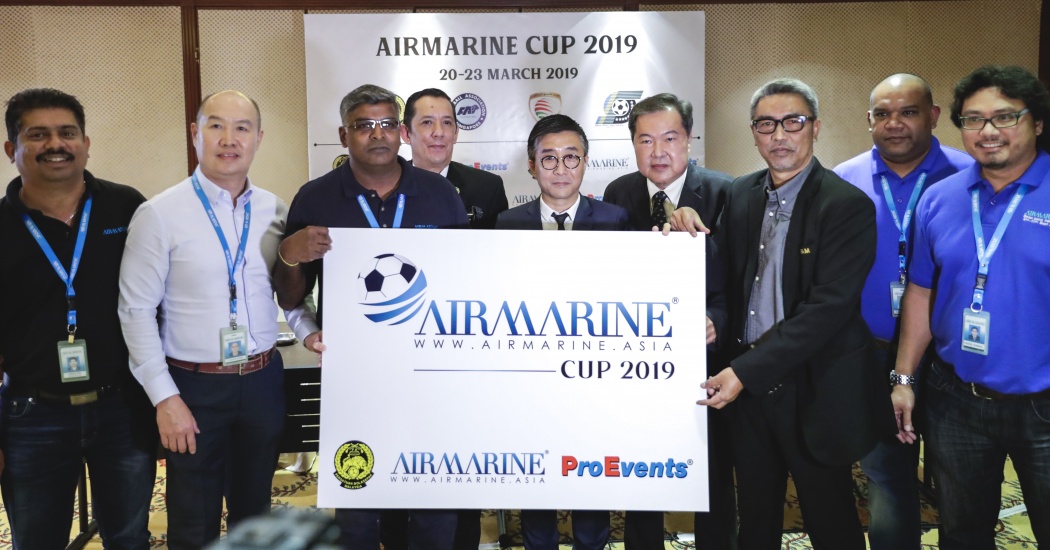 Singapore has been named as one of four countries to participate in a quadrangular to be held in Kuala Lumpur next month.

On 25 February, the Football Association of Malaysia along with event management firm ProEvents announced that Singapore, along with Malaysia, Oman and the Solomon Islands will participate in the AIRMARINE Cup 2019 from 20 to 23 March at the Bukit Jalil Stadium.

It is now known who will lead the Singapore team out to the tournament, which is being held during the FIFA international match dates.

The Football Association of Singapore (FAS) is yet to announce the national coach for the Lions but is expected to make an announcement within the next month or so of the man who will be the replacement for Fandi Ahmad.