Singapore set to have first ever Japanese national football coach. 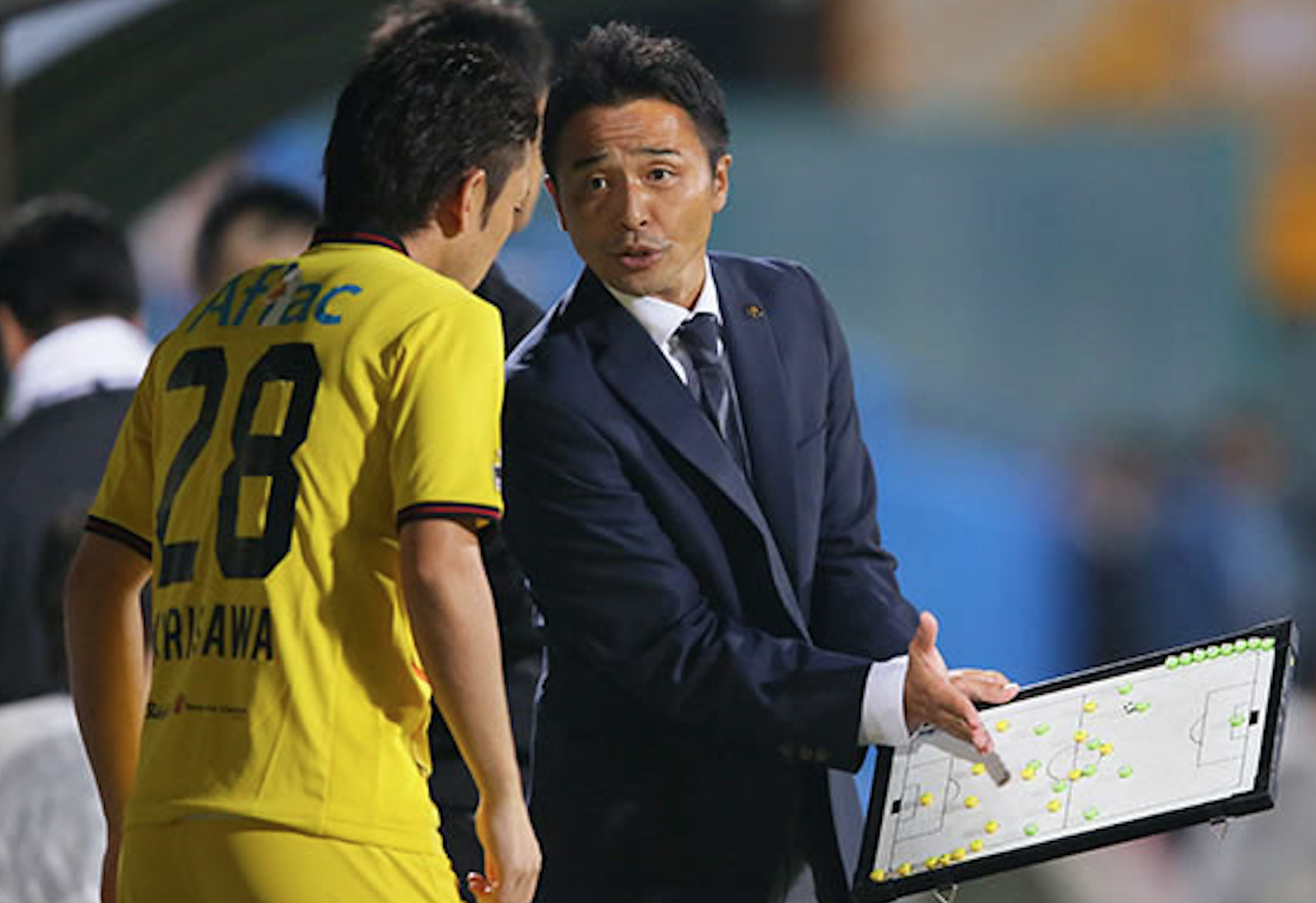 A former Cobra who played in Jurong FC, Japanese Tatsuma Yoshida is set to become Singapore’s next national coach.

A former J.League coach with no international experience apart from three short managerial stints with J-League sides, Yoshida may well become the first ever Japanese to helm the national team.

He was first appointed as Kashiwa Reysol manager for the 2015 season but was dismissed after one season.

He spent a season with Albirex Niigata but that relationship didn’t last too long as well.

He then joined Ventforet Kofu but the club was relegated, and he was out of a job after a poor string of results for the 2018 season.

But his former Jurong FC coach V Sundram Moorthy has given Yoshida the thumbs up.

He told the Straits Times: “When I was national coach, the national team had a training camp in Japan and we played a friendly against Albirex in Niigata and he was the coach there.

“I could see that as a coach, he is very thorough and detailed. It was a one-off game, but his team were well organised and every player knew his role in a high-pressing game.”

The Football Association of SIngapore (FAS) was supposed to have made the announcement of Fandi Ahmad’s replacement by end of January and names like Jordan Vieira and Stuart Baxter had been linked to the role.

The Lions are due to take part in the AIRMARINE Cup 2019 in Kuala Lumpur which involve Malaysia, Solomon Islands and Oman from 20 to 23 March.