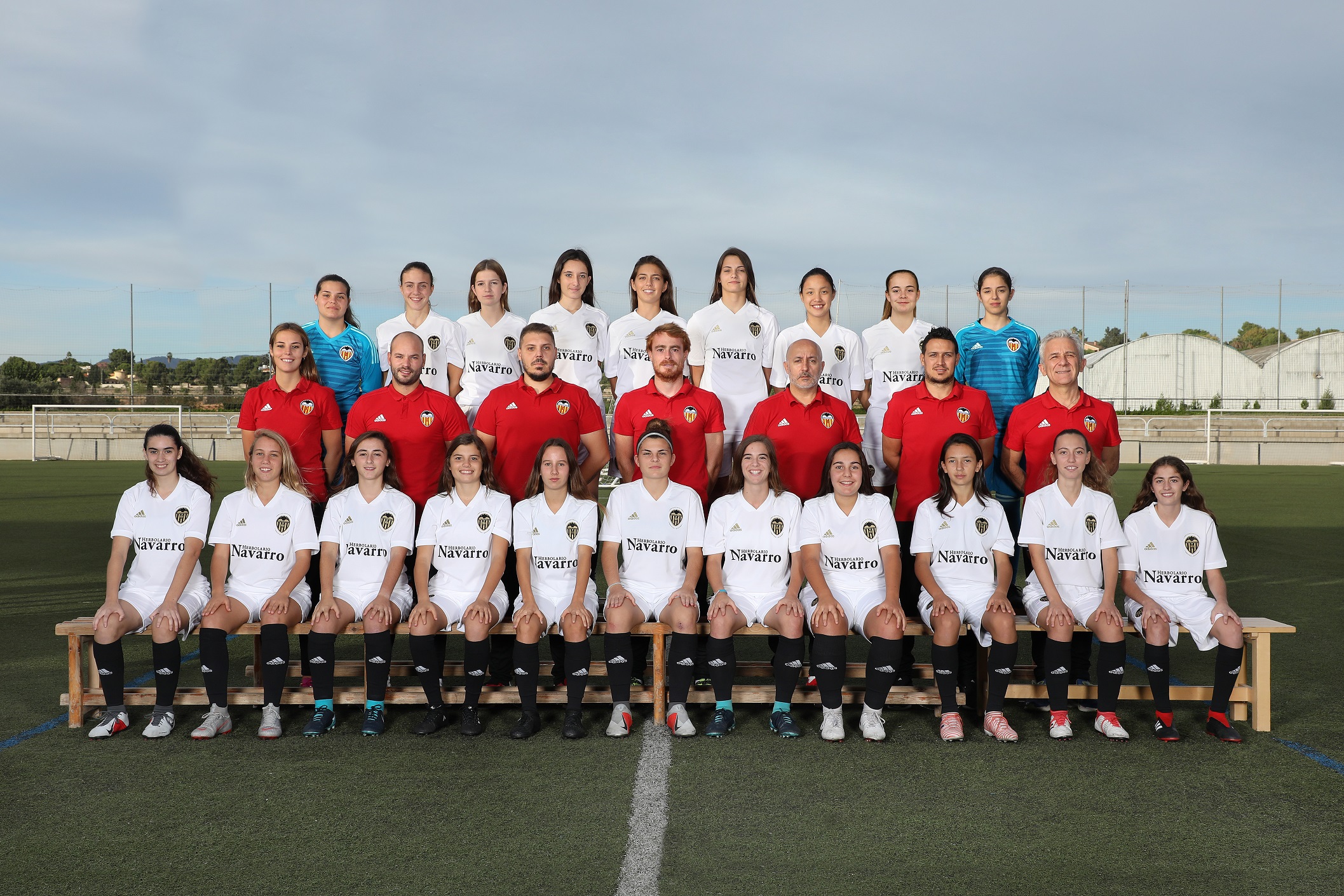 Young female footballers from three of Spain’s most renowned clubs will be in Singapore for the 2019 edition of the JSSL Professional Academy 7s.

On 12 March, the organisers of the JSSL Professional Academy 7s confirmed that youth female players from FC Barcelona, Valencia CF and Atletico Madrid will be in Singapore in April for the tournament.

This will be the first year that the JSSL Professional Academy 7s will feature young girls from among the top academies in the world.

Said Luis Martinez, Academy Director of Valencia CF: “It is an honour for us to be invited to the JSSL Professional Academy 7s in Singapore again.

“What’s even better is the inclusion of the girls tournament, in recognition of the growing popularity of the game among females.”

Said LaLiga’s Ivan Codina, Managing Director (Southeast Asia, Japan, South Korea and Australia) : “Spain’s young fememinas are among the world’s most elite footballers. Spain are currently the U-17 world champions and the U-17 European champions.

“LaLiga supports the growth of female footballers through elite competitions such as the JSSL Professional Academy 7s and we look forward to having the teams in Singapore for the event.”

Apart from the trio of Spanish sides, the girls’ team from top English side Liverpool has also confirmed their participation for the event which will be held from 19 to 21 April at Our Tampines Hub.

For the boys’ competition, the likes of Valencia CF, Atletico Madrid, Fulham. Arsenal, Bangkok United, Perth Glory and Johor Darul Takzim have confirmed their presence for the event in Singapore.

The confirmed list of teams for the JSSL Professional Academy 7s is as follows:

The JSSL Singapore 7s will see more than 400 teams from 15 countries participating in the annual event.

On the sidelines of the JSSL Professional Academy 7s, the JSSL Football Coaching Convention will also be organized which features presentations from officials from the participating clubs.