Cristiano Ronaldo and Juventus could be headed to Singapore. 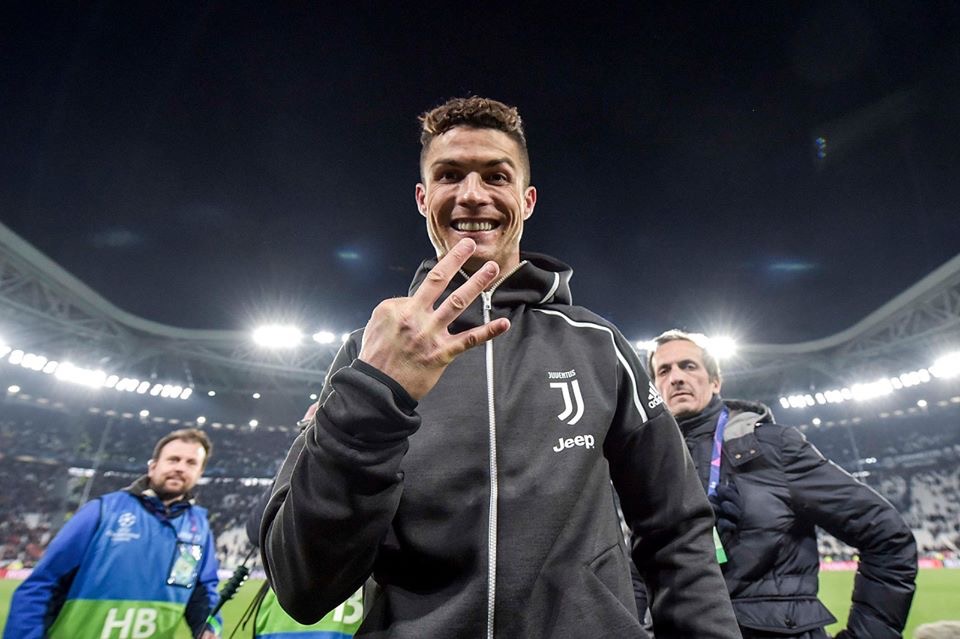 Cristiano Ronaldo looks set to have a Manchester United reunion right here in Singapore in July.

According to sources, Juventus is confirmed for the International Champions Cup which will be held in Singapore from 20-25 July.

So far, Tottenham Hotspur have confirmed their presence at the ICC this year while the organisers have not denied that Manchester United will also be in Singapore for the event.

Ronaldo is no stranger to Singapore as he has popped into the country on multiple occasions to meet with billionaire Peter Lim, owner of Valencia who also owns the image rights to the five time FIFA Ballon d’Or winner.

Apart from Juventus, the other team which looks set for the ICC is Italian giants Inter Milan.

The organisers are set to announce all teams at the end of March.