A Trip Up to the Mini-City in the Mountains. In Malaysia. 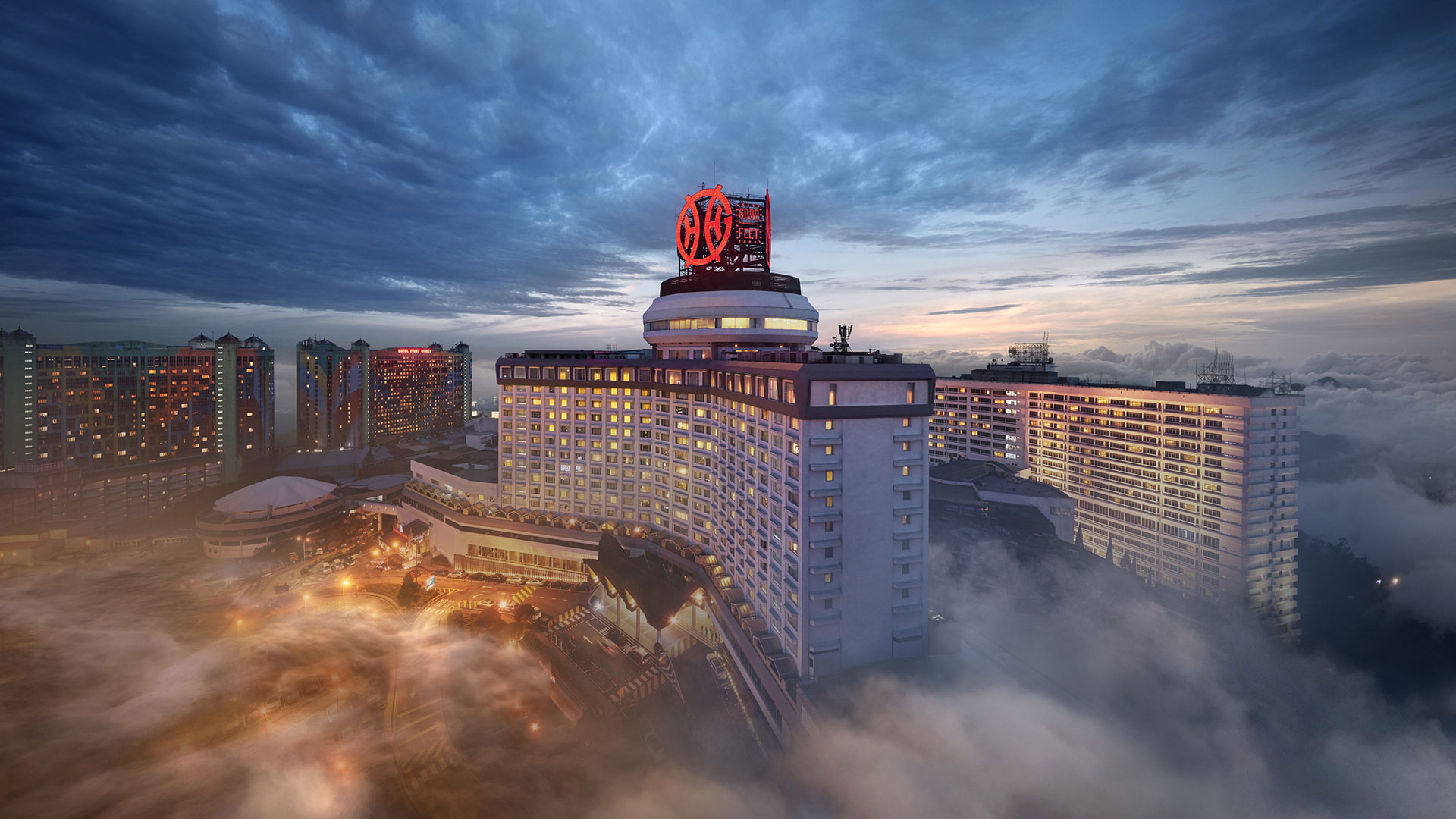 I was only 12 when I made my first journey up to Genting Highlands in 1983 with my parents and siblings.

I don’t recall doing much back in 1983, apart from enjoying the wintry-like conditions with my mother and siblings while my father was trying his hands at the tables in his batik shirt, no less. (it was a policy previously that male visitors to the casino in Genting Highlands had to wear either a batik shirt or a shirt with a tie).

I made my way up to Genting Highlands a few more times in the early 2000s with colleagues once every few years, and my last visit up to the Genting mountains were in 2014 prior to my visit up just a few weeks ago.

Thanks to an invitation by the Resorts World Genting communications team, I was able to see and experience first hand how Genting Highlands has been transformed ever since its RM10 billion transformation.

Today, Genting Highlands is like a mini-city in the mountains with shopping areas, food and beverage outlets, a Zouk and a lot more space in the gaming areas. It is little wonder why Genting Highlands welcomed more than 20 million visitors last year.

And the best part is, it is just a hop and a skip away from Singapore.

So if you are still planning for a quick holiday getaway for the upcoming June holidays, here are 5 things you must do when you are up in the mountains in Genting Highlands:

Stay at the Crockfords:

If budget isn’t an issue and you would like to enjoy staying in one of the world’s most luxurious hotels in the world according to Forbes, then there is no other choice than the Crockfords.

My junior suite had the mountain as my view, and it was nothing short of a wonder to wake up to for two days.

The service was immaculate, and the staff were attentive to my needs. It is hard to describe in words what the experience was like. Feel it, if you can. Only then, will you comprehend.

Have a go in The Void:

If you are into Virtual Reality, this is one attraction which you must not miss.

The wonders of virtual reality means that you will have an opportunity to shoot like a Stormtrooper and come up face to face with Darth Vader.

Get spooked at the Zombie Outbreak:

I am just going to leave this here. Enough said.

Up close with dinosaurs:

The Jurassic Research Centre is almost an education on the history of dinosaurs when they ruled the world.

The set is still very new and it makes for some amazing close up photos with the creatures which once ruled the world.

If you have not tried the lobster at Burger and Lobster at SkyAvenue, then you have not felt what it is like to be in seventh heaven.

With a queue which stretched because people know whats best for them, the restaurant didn’t disappoint.

The portions were huge, and it was a real treat.

A perfect way to stuff yourself before hitting the tables or running into one of the many pubs for after-hour drinks.

Make your bookings in Genting Highlands now through the official website.