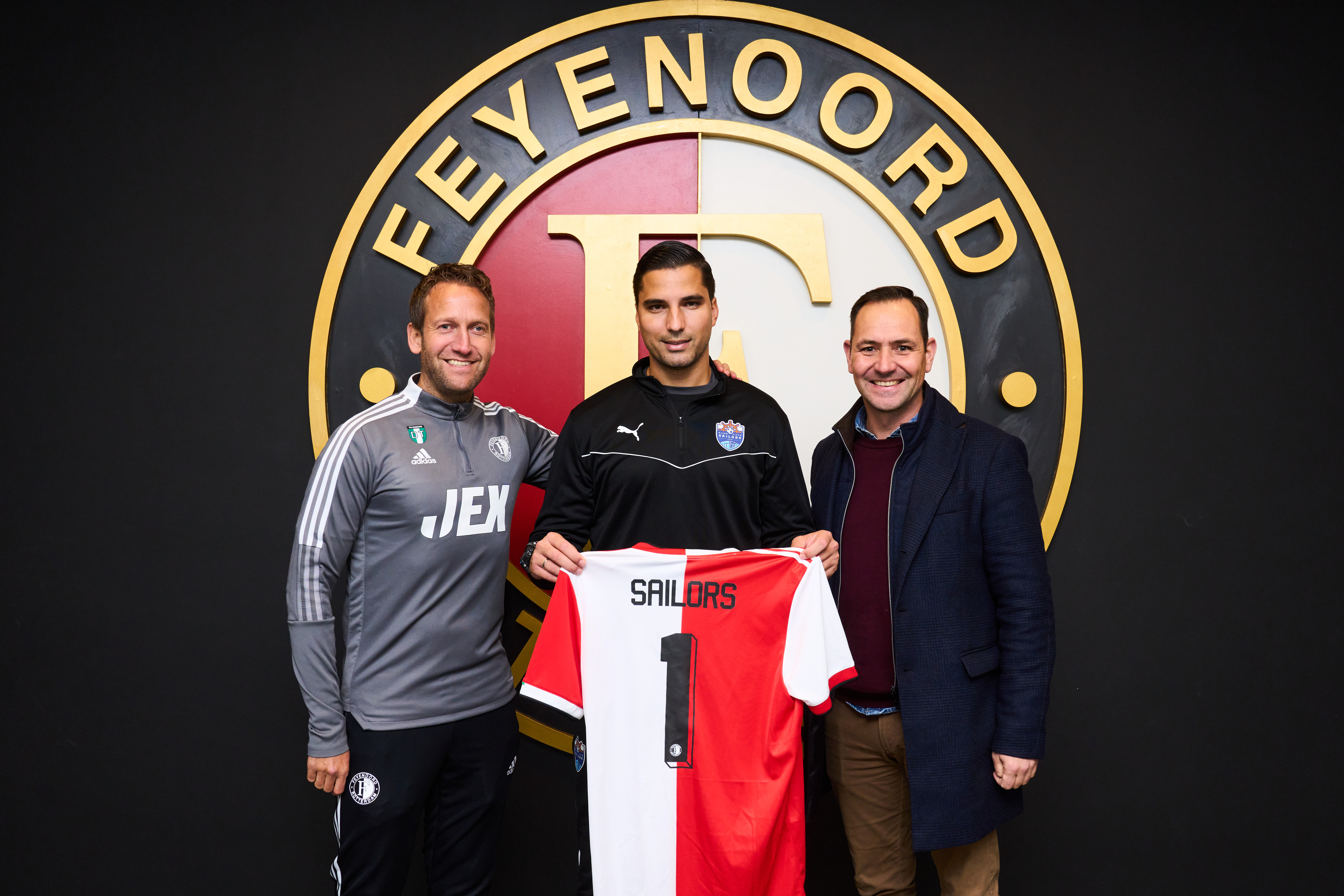 The Lion City Sailors and 15-time Dutch champions Feyenoord Rotterdam have entered into a three-year partnership focusing on youth development and education.

The commitment will see a series of youth development programmes, coaching, educational and professional exchanges as well as football training camps in the Netherlands, with the Sailors supporting Feyenoord’s brand exposure in Singapore, the club said in a media release.

The partnership was announced as the Sailors marked their second year anniversary since its founding on 14 February, 2020.

The Sailors, the defending champions of the Singapore Premier League (SPL), will leverage the expertise of the Dutch giants and its acclaimed youth academy – that has won the Rinus Michels award for best academy in the Netherlands five times since 2009 – with the partnership also opening doors to individual training stints for top Sailors Academy footballers.

“Through this collaboration, we will contribute to the development of football in Singapore and the region,” said Feyenoord’s Manager of International Relations, Gido Vader.

“The first team of Lion City Sailors is reigning champion of Singapore and the club aims to become one of the best youth academies in Southeast Asia. We are delighted to be able to partner with Singapore’s most promising youth academy.”

Vader is delighted with the prospect of leveraging the Sailors’ presence in the global business hub of Singapore, and the opportunity of paving a path for young footballers in the region to Feyenoord.

He said: “Besides allowing us access to a very interesting commercial market, this partnership also enables Feyenoord to track the most talented players in the region.

“The Sailors’ Under-14 team visited the Feyenoord Academy in 2021. During this stay, their players and coaches have shown great development in a short period of time.

“We hope to welcome the players and staff of Lion City Sailors more often in Rotterdam now that there are more opportunities to travel.”

“I can think of no better way for the Sailors to celebrate our second anniversary than with a partnership with a giant of the football world like Feyenoord,” he said.

“At this time of celebration, we’ve stopped to reflect on our vision and to redouble our efforts to become one of Asia’s top clubs and an elite hub of youth development – and this partnership with Feyenoord will be tremendously helpful in empowering us to get to where we want to be.”

This partnership was already in the making from 2021, with the Sailors’ Under-14 team visiting the Feyenoord Academy in November.

During the two-week stay in Rotterdam, the Sailors’ players and staff enjoyed training sessions, friendly matches and team-building activities, as they got first-hand experience of European football standards and Dutch football infrastructure.

“Our boys had a chance to play against some very strong opposition, with the match against Feyenoord one of the highlights of our trip,” said Luka Lalić, Sailors’ Academy Director and former International Development coach at Feyenoord.

“It was a fantastic learning experience for all of us in Rotterdam, and we are looking forward to just how much more we can do in partnership with Feyenoord in the years ahead.”

The Feyenoord deal is the second such partnership the Sailors have forged, with eight-time German champions Borussia Dortmund (BVB) signing a similar agreement in July last year.