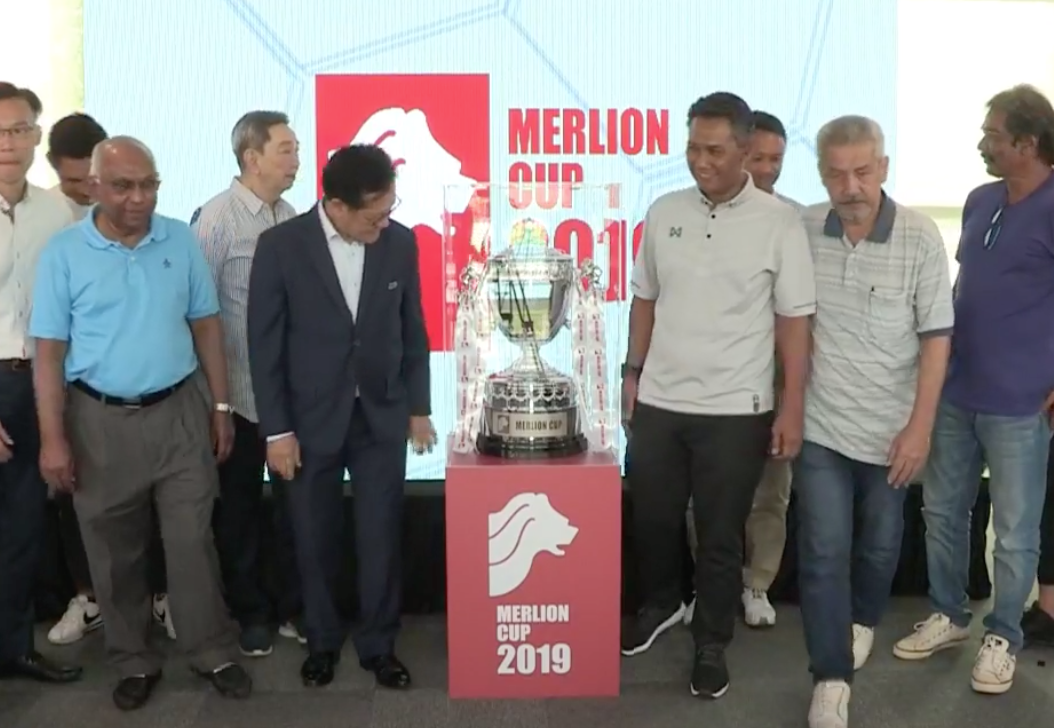 After 10 long years, Singapore will host the Merlion Cup again.

On 15 May, at the Football Association of SIngapore’s (FAS) Jalan Besar Stadium Headquarters, FAS president Lim Kia Tong confirmed what has been bandied about online for weeks without a confirmation – the Merlion Cup will make a comeback.

It was in 2009 when Singapore last hosted the Merlion Cup when Singapore faced off against Liverpool in a one-off tie. The inaugural event was held in 1982, with Australia emerging as champions after defeating South Korea 3-2.

This year, the event will be an U22 affair as Singapore’s Young Lions look towards getting a nod for the Southeast Asian Games to be held in Philippines at the end of the year.

In his opening address, FAS President Lim said that the Merlion Cup “brings back nostalgia” and will bring “football fans together.”

There have been at least 15 different countries which have been involved in the Merlion Cup, including Australia, Iraq and China.

Current U22 coach Fandi Ahmad was one of the players on the pitch that day, along with other luminaries like Hashim Hosni, David Lee and V Sundram Moorthy.

He said at the media conference which was put up live on the FAS Facebook page that the Merlion Cup serves a good opportunity for Singapore’s youngsters.

Singapore will face Philippines U22 while Thailand U22 will face Indonesia U22 in the first set of matches on 7 June. The winners of the two matches will meet in the finals on 9 June.

All matches will be played at the Jalan Besar Stadium.