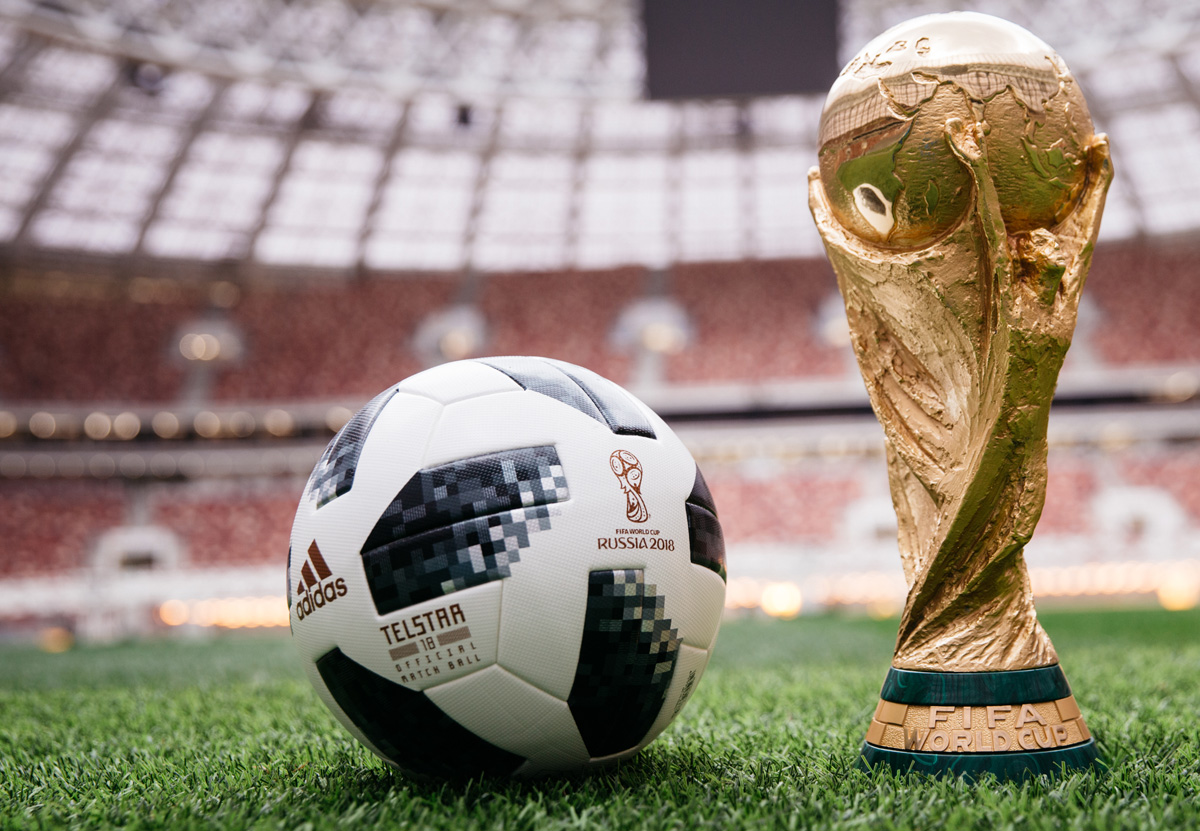 Yes, if a report in the Bangkok Post is to be believed.

According to the report, the Thai Foreign Minister Don Pramudwinai has said that he and his counterparts have somewhat agreed to propose the bid to their respective leaders, who will meet on Sunday at the ASEAN Summit in Bangkok.

The idea of the World Cup being hosted in this part of the world has been talked about before.

According to the Bangkok Post, the Football Association of Thailand president Somyot Poompunmuang had said in September last year that Thailand and Indonesia would try to enter a bid for the 2034 event.

Japan and South Korea co-hosted the Fifa World Cup finals in 2002 while Qatar will be hosting the next World Cup in 2022.