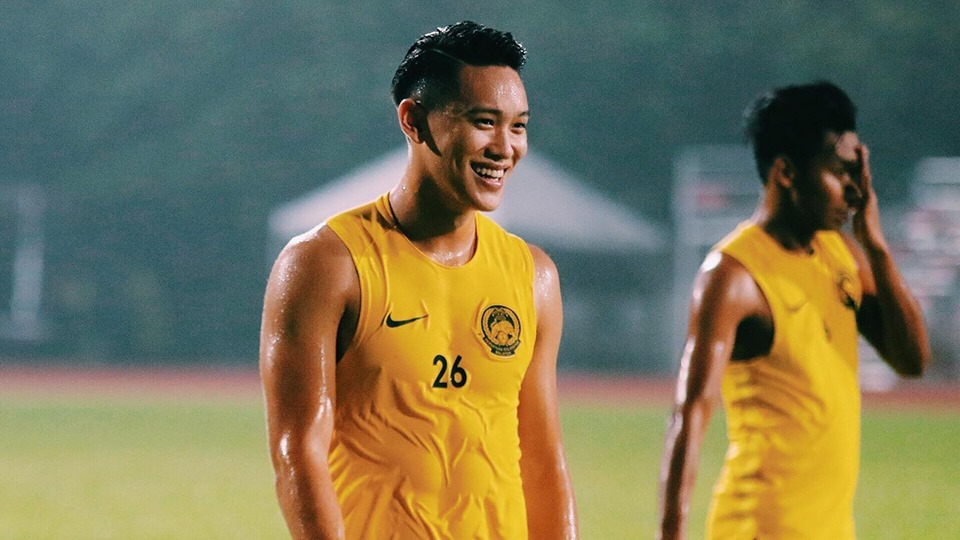 He was one of the players who has shared the field alongside many of Singapore’s current U22 players like Irfan Fandi, Lionel Tan and Joshua Pereira among others as a player with Singapore’s National Football Academy (NFA).

A former student at the Singapore Sports School, Dominic Tan is also a Singapore permanent resident.

He was with the NFA U15 and U16 teams before he decided to head to Johor Darul Takzim when he was 16.

However, he has chosen to play for the Malaysian national team and not the Lions, and made his debut against Nepal on 2 June.

In an interview with the New Paper, Tan who is 22-years-old, said that he has always only wanted to represent Malaysia.

“For me, it had always been something that I dreamt of (playing for Malaysia),” he was quoted in TNP.

Malaysian U22 coach Ong Kim Swee, who is expected to field Tan at the Southeast Asian Games later this year told TNP: “In Singapore, you have national service, which can be a hiccup in terms of the development of a player.

“Young players need to be training and playing regularly and, for Dominic, I think that was crucial. He will be an asset to any team,” he said.