Noor Ali was once a Lion who had to take orders from Raddy. Tomorrow, they face each other in a SPL match. 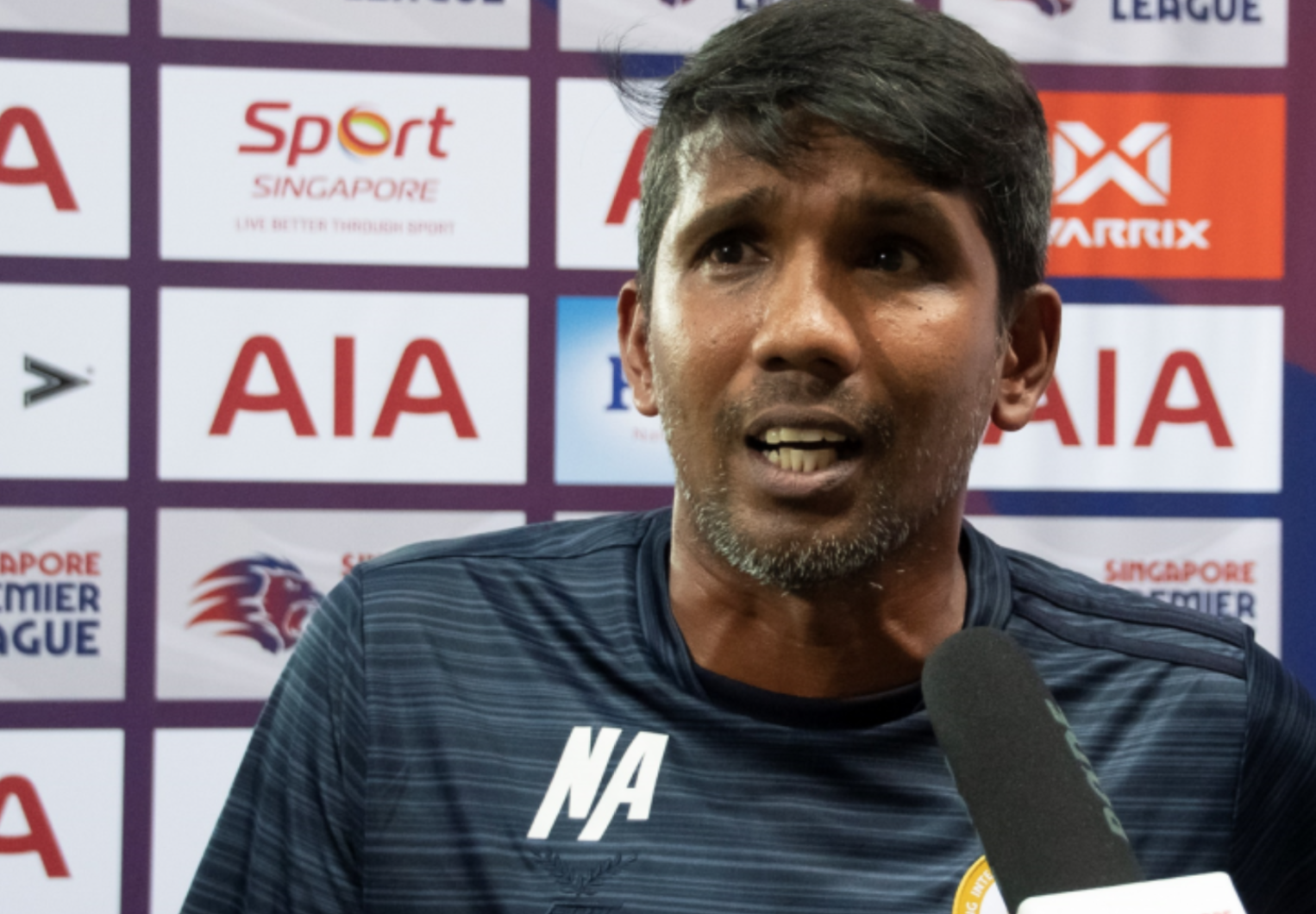 When he looks over at the opposing bench on Friday, 12 July during Geylang International’s AIA Singapore Premier League match against Home United, Eagles coach Mohd Noor Ali will see a figure he once had to take orders from on the pitch as a Lion.

Noor Ali played his last match as a Lion in 2004, a year and a half after current Home United coach Radojko Avramovic became national head coach.

Avramovic was appointed as Lions coach in July 2003 and was Singapore’s national coach all the way to 2012.

Said Noor Ali, who’s Eagles take to the Our Tampines Hub pitch at the back of a battling 2-2 draw against the Cheetahs, “I am honoured to be playing against a coach who has brought so much success in Singapore football.”

However, Noor Ali feels that Avramovic, who will take the Protectors to OTH in his second match in charge, should be contributing more than just at a club level.

“Honestly I think he has more to give in Singapore than coaching at club level,” said Noor Ali.

He was unveiled as Home United head coach on 2 July and led the Protectors to a 1-0 win over Young Lions the day after.

There isn’t much which separates both sides in the standings. Both teams are square on 17 points with Home United in fifth position and Geylang International in sixth position just based on goal difference.