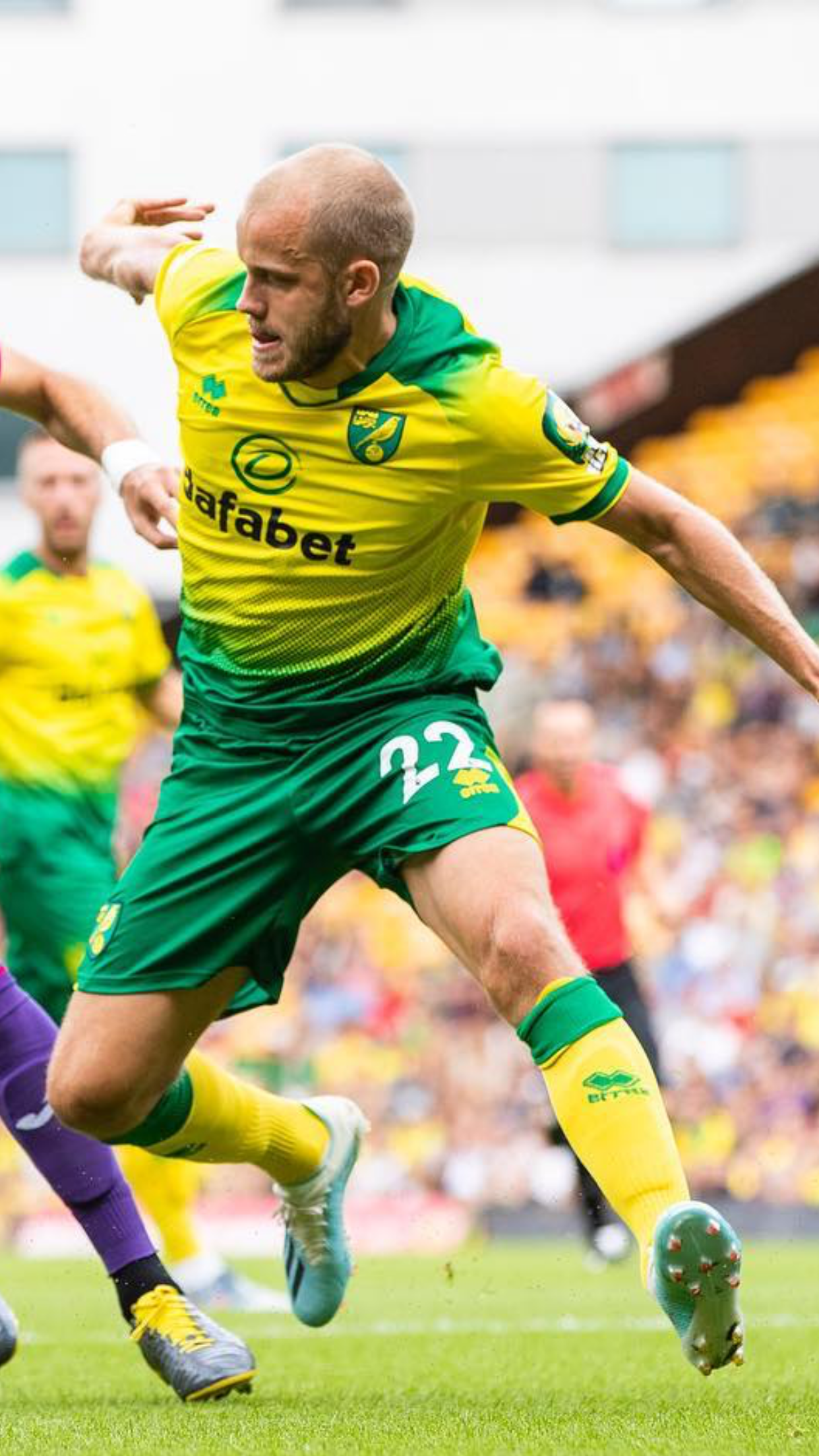 When Teemu Pukki scored against Liverpool in the match against Liverpool on opening night of the 2019/2020 English Premier League season, there were some quiet giggles among many football followers in Singapore. With commentators referring to him repeatedly as Pukki, the name will surely bring about some interesting talking points among English Premier League fans throughout the season.

The Finnish footballer’s name also sounds similar to a Malay vulgar word which refers to the female sex organ.

Guess Pukki will leave a lasting impression on fans in this part of the world this season.