Not Sundram. But former Jurong FC player set to be Singapore national coach. 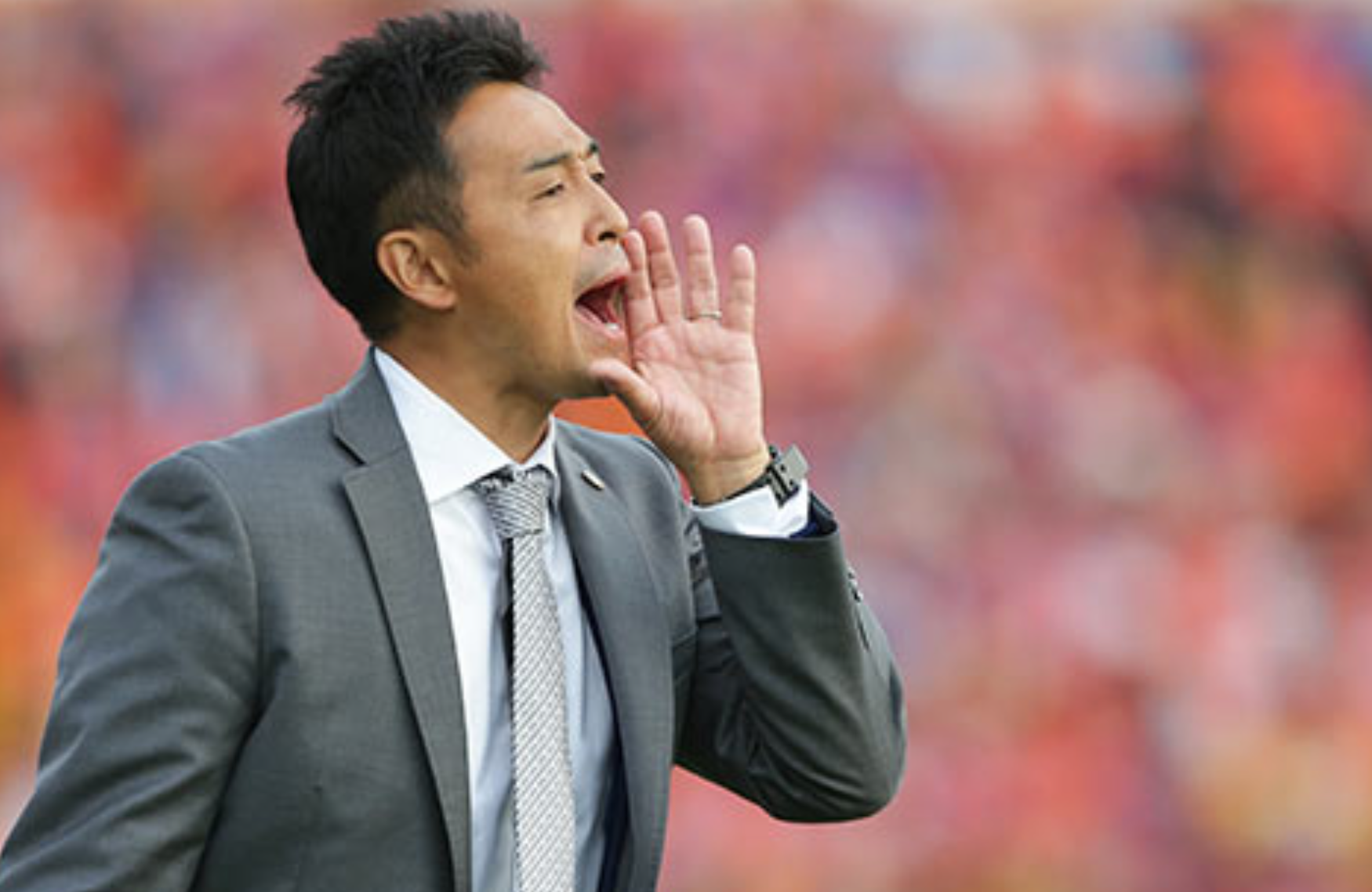 The Football Association of Singapore (FAS) looks to have settled on Japanese Tatsuma Yoshida as Singapore’s new national team coach.

In a report published on Fox Sports Asia, it is said that the former J2 coach with Ventforet Kofu will be unveiled at the end of June.

This isn’t the first time that Yoshida is being linked to the role.

In a story back in February, the Straits Times had listed him as a possibility for the role.

According to Fox Sports Asia, the FAS will make the announcement once the Japanese has his employment pass sorted out with Singapore’s Ministry of Manpower.

The Lions have not had a permanent coach since the departure of V Sundram Moorthy in April 2018.

The role was handed to Fandi Ahmad as an interim national coach and he was redesignated after the 2018 Suzuki Cup.

At the recent AirMarine Cup in Kuala Lumpur, it was Nazri Nasir who was the head honcho, albeit on a project basis.

Yoshida was relieved on his duties at Ventforet in April 2018, and was a former player with Montedio Yamagata and also at the now defunct Jurong FC in 2002.