From E-sports to the Race Track. 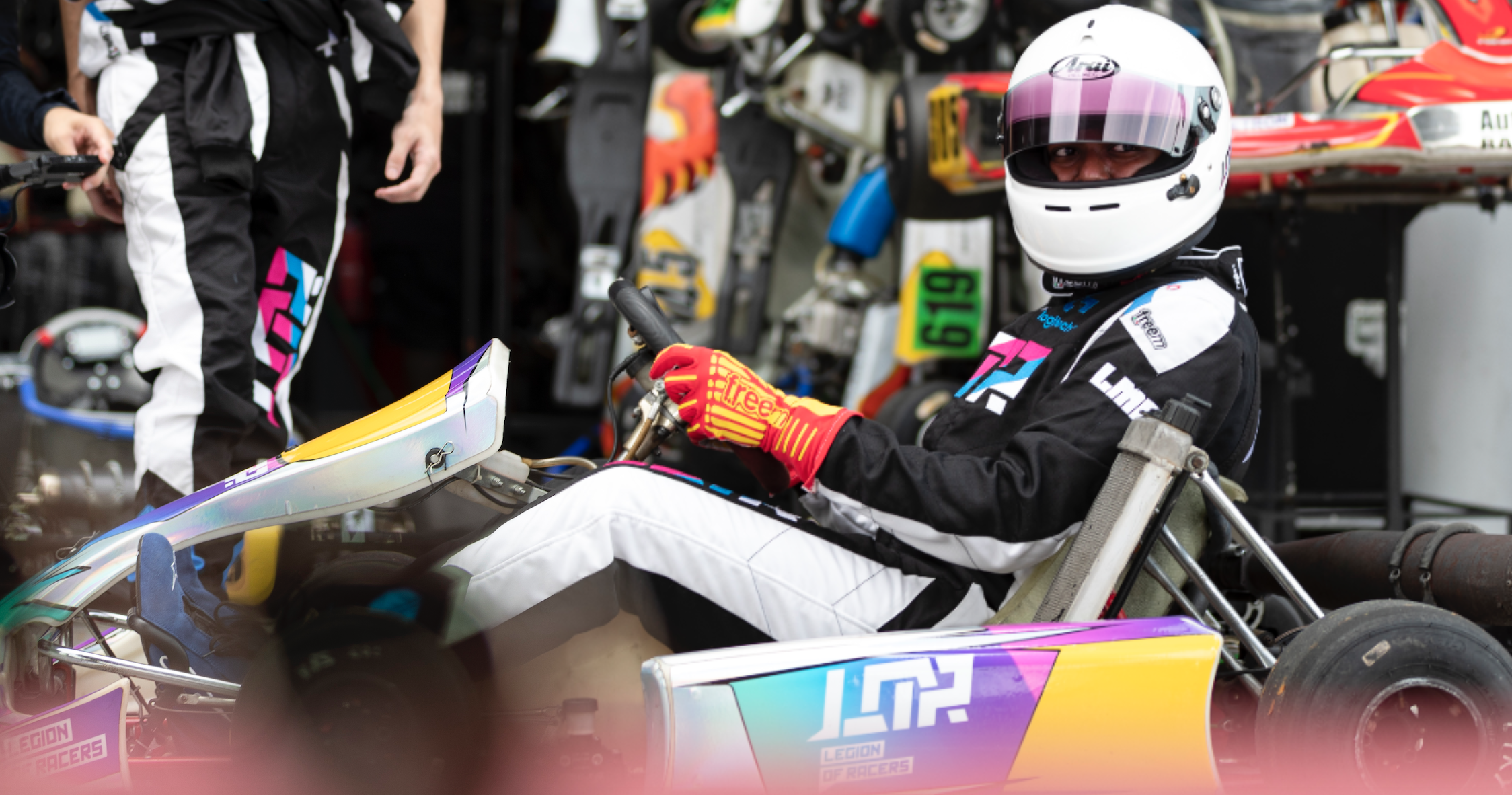 Legion of Racers professional e-sports athlete Ar Muhammad Aleef Mohamed Rafik has been named the Legion of Racers Shootout Champion for the 2018/2019 season and will now find himself in a karting race to be held in Sepang in September.

21-year-old Aleef, who was signed on by Legion of Racers in December 2018, beat fellow Legion of Racers athletes Jaden Low and Jason Tay in the areas in which the trio were assessed over the last eight months in fitness, online racing and karting training which was provided by AutoInc Racing.

“It has always been my dream to get involved in a real-life race and the Legion of Racers has given me that opportunity,” said the Temasek Polytechnic student.

“The last year has been hectic as we tried to outdo each other, but it has been fun and I have learnt so much by being a part of the Legion of Racers team.”

Aleef was discovered in Gamestart 2018, an event which brings together e-sports athletes and gamers from across different sports and titles and was subsequently signed on the Legion of Racers as part of their professional team.

He will be racing in a BirelArt which is equipped with a 30 Horsepower X30 Iame 125cc Engine at the Iame Series Asia Round 6 races in Sepang during the weekend of 14 to 15 September. Aleef will be entering the Clubman Category in the race.

Hooked on simulators since 9-years-old, Aleef has a Sims rig set up in his home in Yishun. The self-confessed Lewis Hamilton fan added, “I have always had a passion for driving. I have loved cars from the day I was born because my family used to drive me around in a van which my father owned. This is a dream come true for me.”

For Legion of Racers, Singapore’s first Sims racing league that combines the best in motorsport and the gaming world, Aleef’s progression onto the karting track illustrates the ability to mix both e-sports and real-life racing.

Said Melvin Moh, a co-founder of Legion of Racers, “The Kart race in Sepang is a culmination of eight months of hard work by all the three e-athletes under the Legion of Racers team. What we have done is to have successfully merged e-racing into real-life kart racing, and have given the community at large an opportunity to be involved in motor-racing at a fraction of the costs.”

The Legion of Racers are also the organisers of the first-ever Festival of Speed as part of the Grand Prix Season Singapore 2019 body of events to support the Singapore Grand Prix.