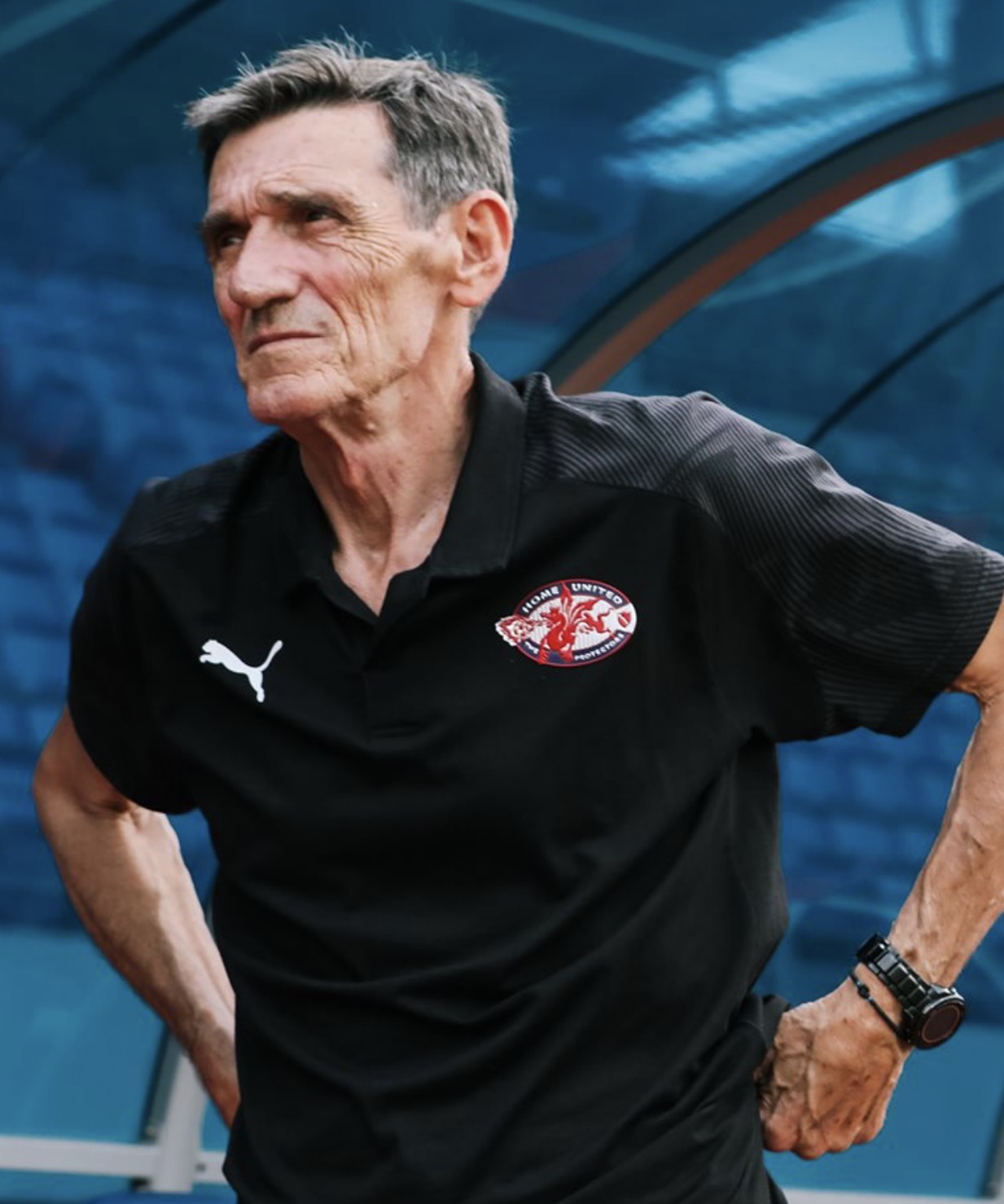 Former national coach and Home United Football Club (HUFC) coach Radojko Avramovic will be leaving Home United with immediate effect on medical grounds and will be returning to Serbia for treatment.

While the club did not make any mention of his medical condition, it is understood that Avramovic has been diagnosed as having stage two lung cancer.

Announcing his departure, HUFC General Manager, Badri Ghent said: “We are shocked by this unexpected news and everyone at the Club wishes him a speedy recovery.

“We are honoured that someone of his stature has led the Club, despite the short tenure. He has definitely made a positive impact on everyone at HUFC during his time with us.”

Assistant Coach Noh Rahman will take over the mantle interim Head Coach while the club begins their search for a replacement.