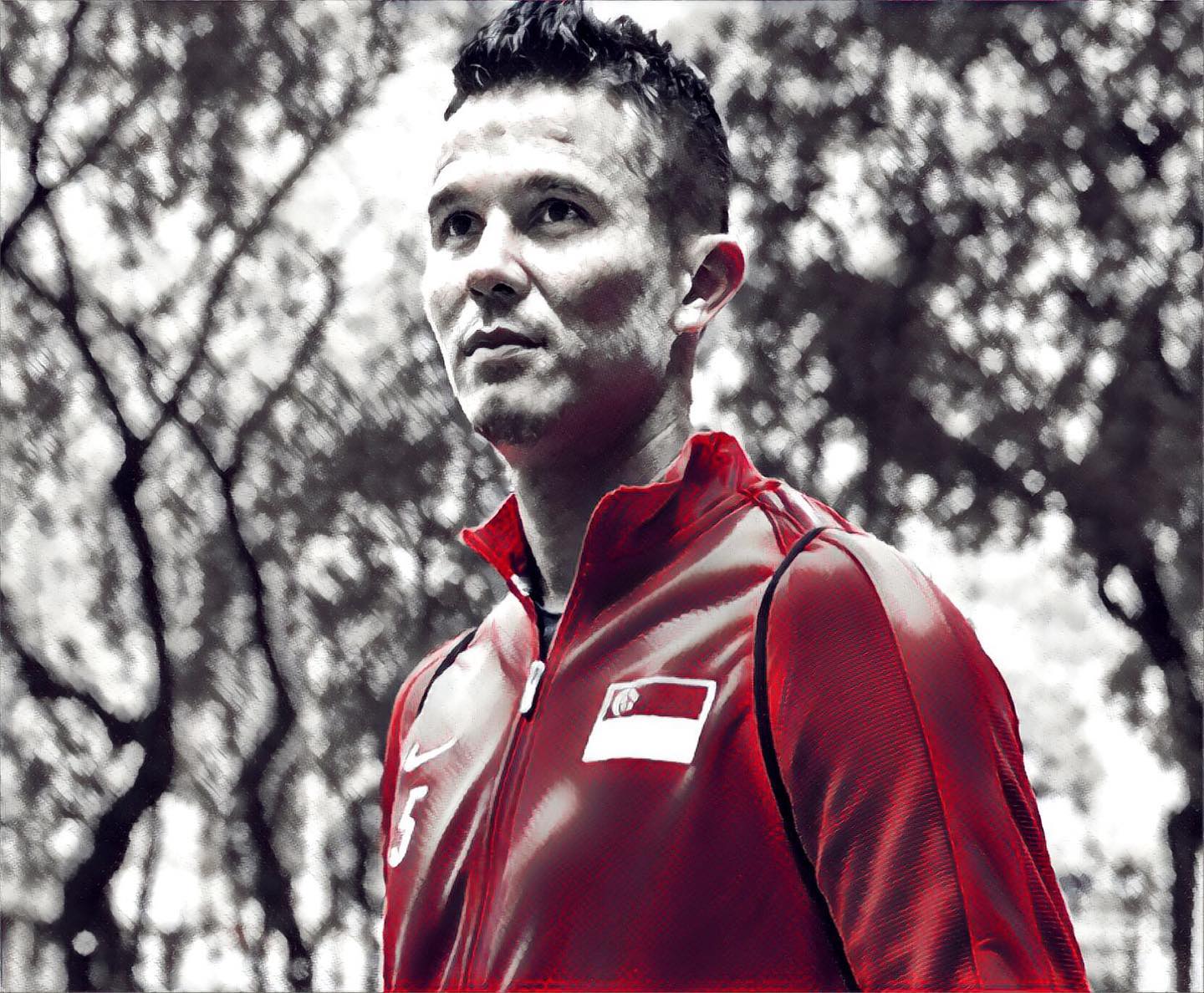 However, Thailand-based Baihakki Khaizan has been convinced by national coach Tatsuma Yoshida to return to the international fold for Singapore’s Group D matches of the 2022 FIFA World Cup qualifiers and 2023 Asian Cup preliminary joint qualification Round 2 campaign in September.

Tatsuma said, “I have been keeping tabs on the progress of our players, both in the Singapore Premier League and abroad, over the past three months and all of the players in this squad are here on merit as they have performed well for their clubs.

“I am confident of this squad’s abilities and we are going into the games with a positive mindset. I feel relaxed and am looking forward to the final phase of preparations as we target victory at home.”

The Lions will begin centralised training on Monday, 2 September and will kick off their Group D campaign against Yemen at the National Stadium, Singapore Sports Hub on 5 September before hosting Palestine five days later at the Jalan Besar Stadium.