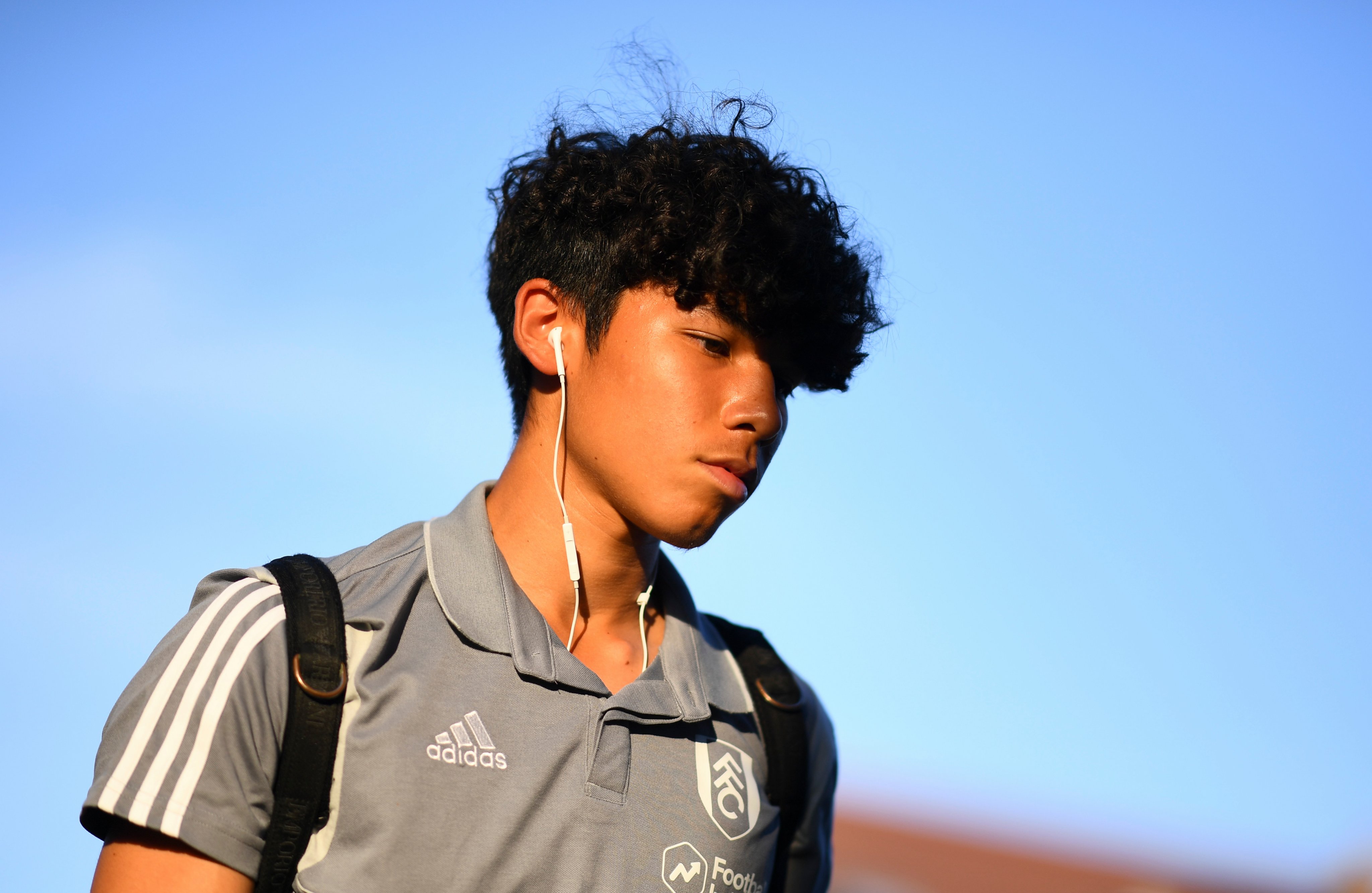 While most were still snoozing early this morning, a young Singaporean made history for the Lion City all the way in London.

In the English League Cup, which is also known as the Carabao Cup, Singaporean Ben Davis found himself making his senior debut for Fulham in the tie against Southampton.

The club tweeted ‘Some fresh faces in the squad tonight” before the match and showed Davis alongside three other academy players who were called to the senior side by manager Scott Parker.

The young Singaporean made his entrance in the 89th minute replacing American international Luca de la Torre with Fulham already down 1-0 through a goal scored by Southampton’s Michael Obafemi in the 57th minute.

Parker said in an Instagram post that if the young players work hard, they will ‘get an opportunity’.

Fulham are currently in the Championship after being relegated at the end of last season.