Khairul Amri out. Fareez Farhan in. 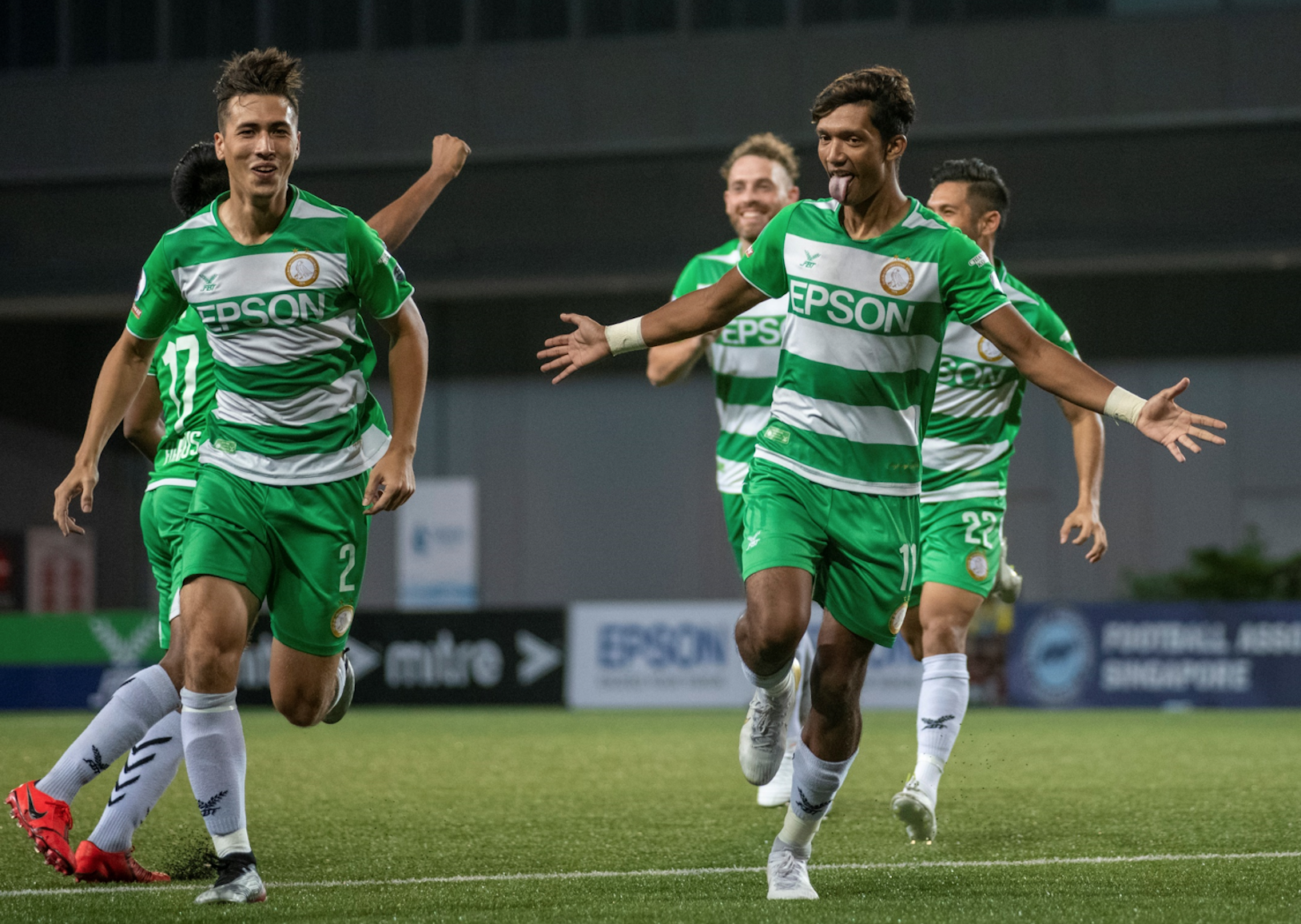 FELDA United attacker Amri, 34, has withdrawn from the Lions team due to personal reasons.

In his place, 25-year-old Fareez has been handed his first ever senior call-up and will link up with the squad beginning today.

The Lions have begun centralised training and will kick off their Group D campaign against Yemen at the National Stadium, Singapore Sports Hub on 5 September

They will host Palestine five days later at the Jalan Besar Stadium.

SEPTEMBER BUNDLE: Fans can also purchase a bundle for the TWO matches against Yemen and Palestine. This will be priced at $24.30 (Cat 1) and $16.20 (Concession*) – a total of 10% off. Tickets can be purchased at fas.org.sg/tickets.

*Abovementioned ticket prices do not include ticketing fees.