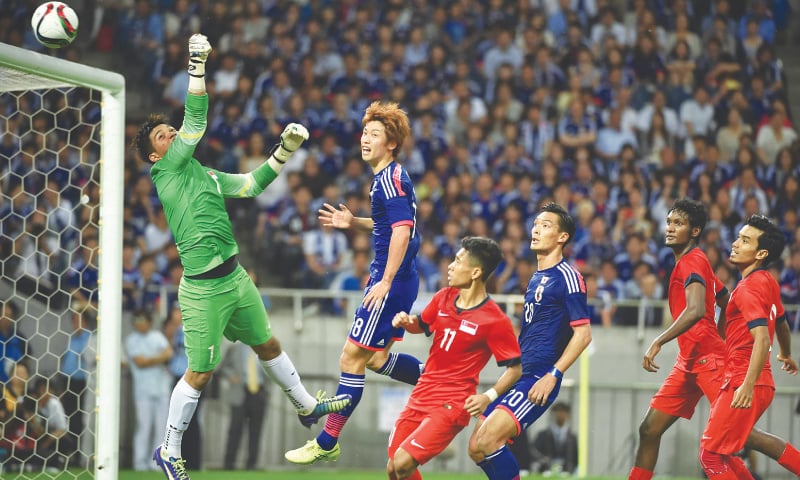 A letter writer to the Straits Times has repeated his idea on how Singapore can qualify for the World Cup in 2034.

According to Toh Cheng Seong, Singapore can make the World Cup if it is one of the hosting nations of the quadrennial event.

He said, “Singapore can qualify for its first World Cup finals as host, just like Qatar in 2022, assuming that three to four places out of the eight slots for Asian teams go to Asean members for hosting the tournament.

“This tactical bet is the biggest move that we can make with our Asean neighbours to send the first South-east Asian teams through to the biggest sporting showcase on earth, which is something I suggested two years ago.”

Indeed, in a letter published in 2017, he had made the same suggestion.

He went on to add that the matches should be held in Indonesia, Malaysia, Singapore and Thailand due to “infrastructural advantages and close proximity to one another”.

He then suggested that ASEAN’s representatives should only be selected based on their performances in “a freshly conceived annual league over a period of five years, up till a year before 2034.”

“This Asean National Team Football League would also be an excellent curtain raiser for regional fans ahead of the 2034 World Cup, and could be sustained to grow the game across South-east Asia thereafter.”

There has been lots of chatter in football circles ever since Football Association of Singapore Vice-President Edwin Tong mentioned in an interview that Singapore could possibly aim to qualify for the World Cup in 2034.