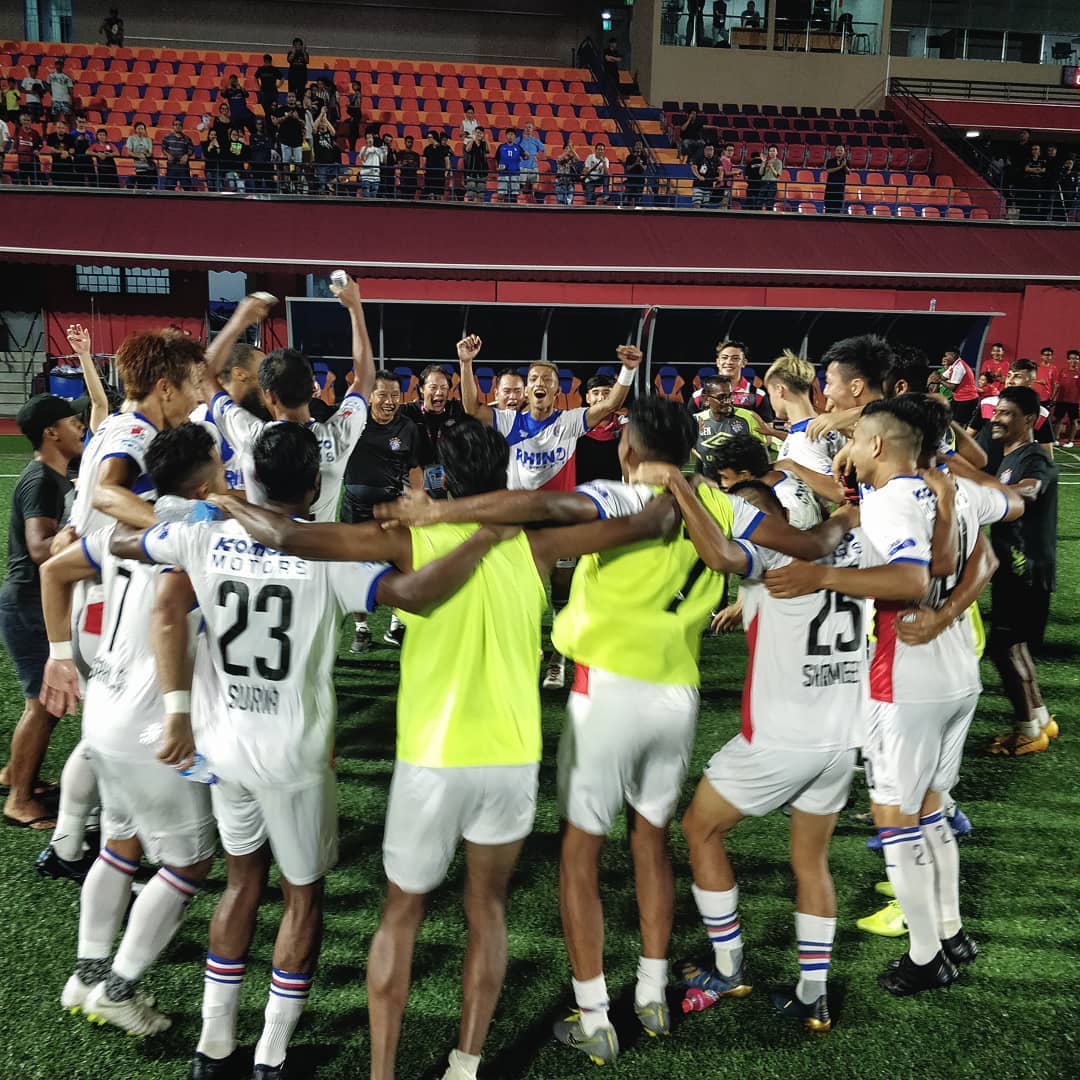 Two Singapore clubs will meet in the finals of the Singapore Cup final on Saturday 2 November at the Jalan Besar Stadium.

Tampines Rovers made the finals after scoring wins over both legs of the semi-finals against Geylang International while the Warriors stormed into the finals after a thrilling penalty shootout following a 5-5 aggregate over two legs against DPMM FC f Brunei.

The Warriors last made the finals in 2012, when it was still known as the Singapore Armed Forces FC.

They lifted that Cup that year after a 2-1 win over Tampines Rovers.

The Stags last made the finals in 2016 but were beaten 2-0 by Albirex Niigata then.

They last won the Singapore Cup in 2006 after a 3-2 win over Thai side Chonburi FC.

Tampines Rovers have been champions of the Singapore Cup on three occasions so far, while Warriors have done one better.