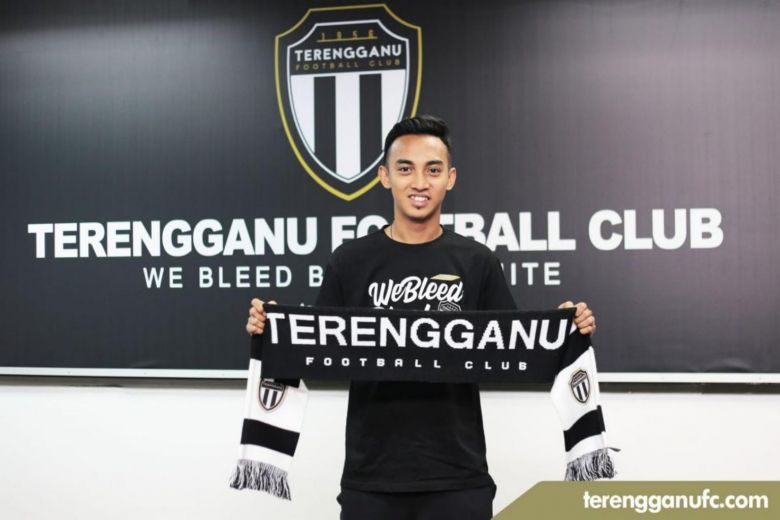 The Singapore Premier League has lost its top player to Malaysia.

On Thursday 7 November, Malaysia Super League side Terengganu announced that Faris Ramli, the 2019 SPL Player of the Year has joined the MSL side.

27-years-old, he joins Terengganu after a sterling season with Hougang United.

This will not be his first stint in Malaysia as he had represented PKNS previously and was due to appear for Perlis this season.

Terengganu’s gain will be Hougang’s loss, despite having qualified for the Asian Football Confederation Cup tournament after finishing in third spot behind Brunei DPMM and Tampines Rovers.