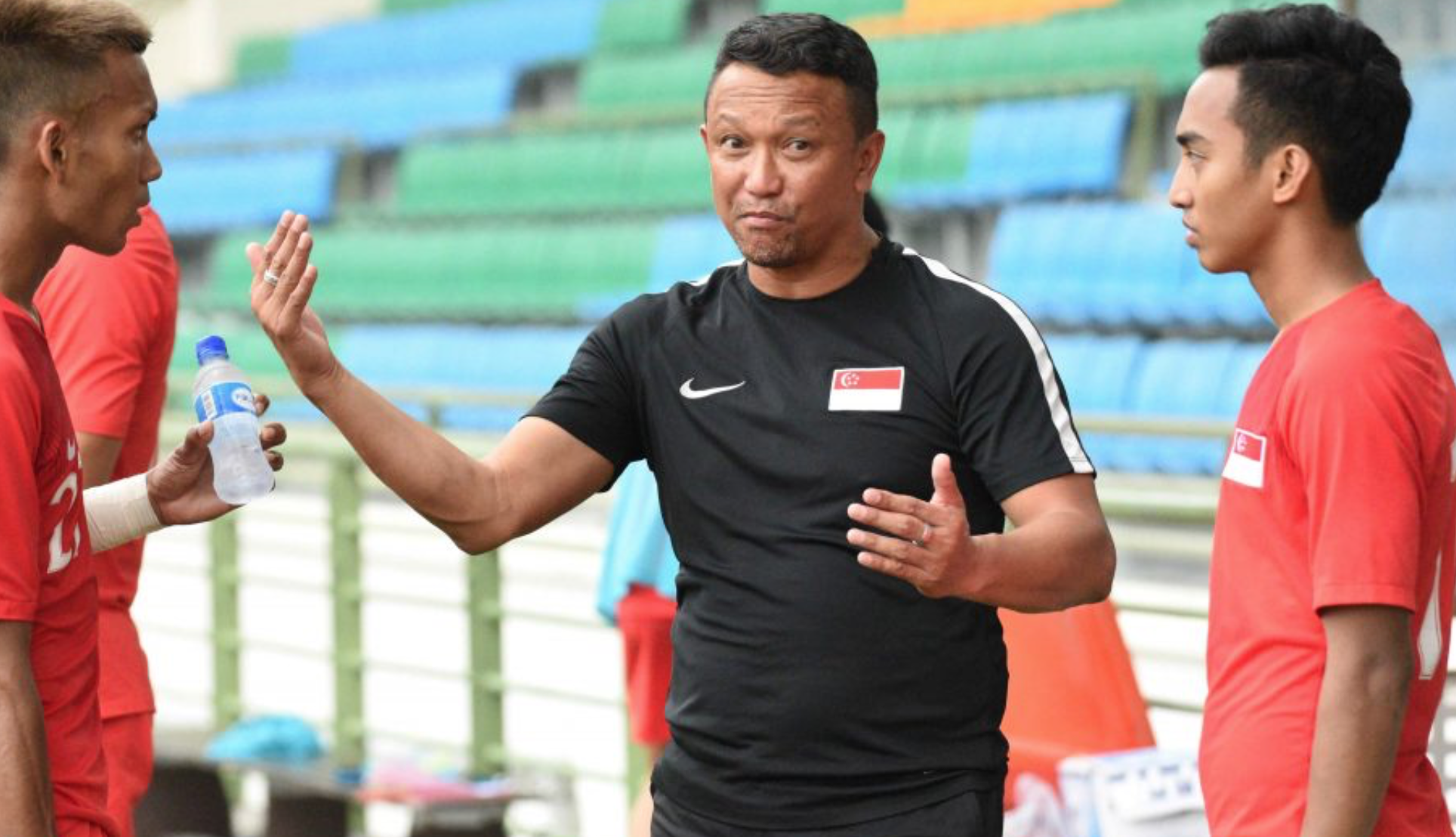 Fandi said, “The coaches and I had to make some difficult decisions as we finalised the squad to put together the best team possible. It is now down to the players who have been selected to treasure this opportunity and do the country proud.”

With just one week to go from the first match, Fandi added, “It has been a long year of preparation. The training camps, friendlies and tournaments throughout the year were part of the preparations leading up to the SEA Games. All the coaches and backroom staff have worked hard to ensure that the team is mentally, physically and tactically prepared.

“It will be a challenging campaign ahead going up against tough opponents in the group stage, but we have faith in our players. We know that they are fighters… win, lose or draw, they will fight. We want them to play with their hearts, heads and guts and give their all on the pitch.”

The team will depart for Philippines on Saturday, 23 November 2019 and will play their first group stage match against V Sundram Moorthy’s Laos on Tuesday, 26 November 2019.

The full squad is as follows: