No choice. Must win. 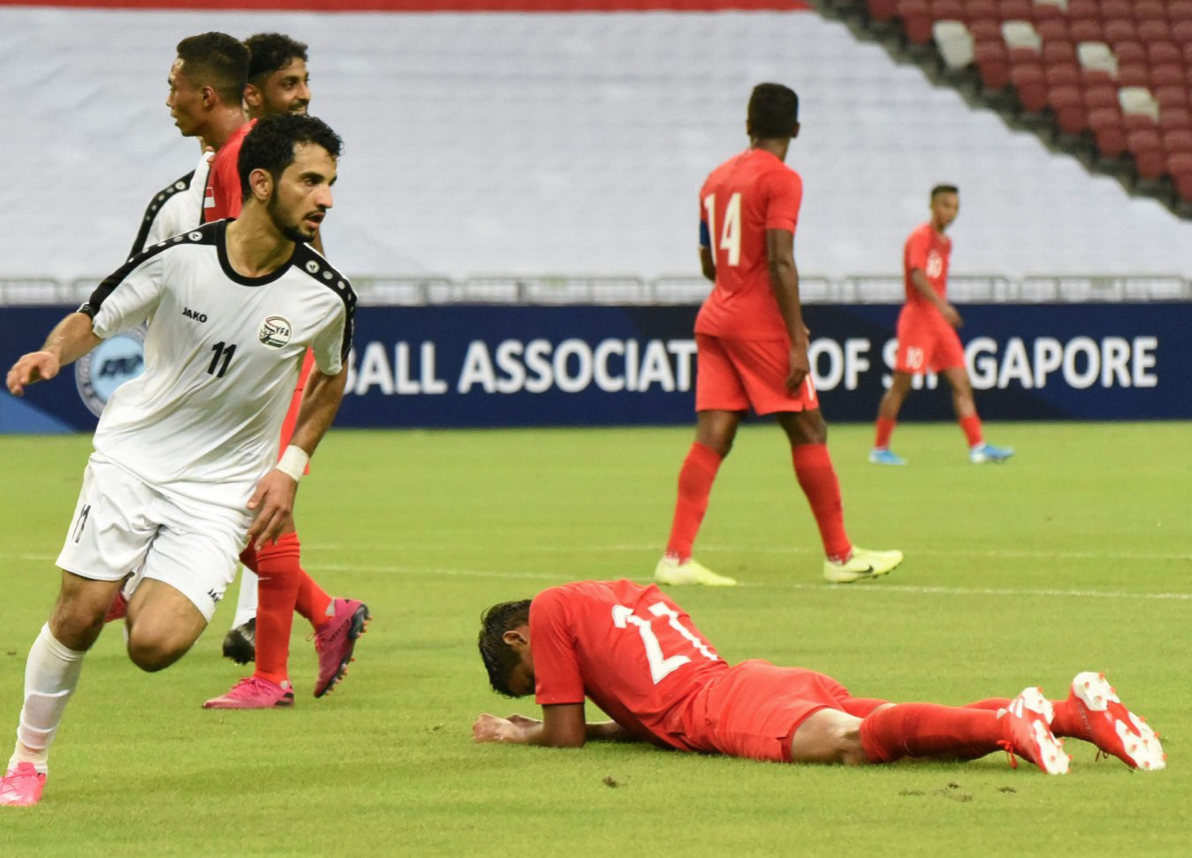 The Lions have no other choice but to earn all three points against Yemen tonight in its Group D World Cup qualifiers.

Or else, it may be as good as over for the Lions as they will have to face Palestine (away), and heavyweights Saudi Arabia (home) and Uzbekistan (away) after tonight’s match-up against Yemen.

He told the New Paper, “We understand that it is a must-win (game). If we lose this game, we’ll be in a very difficult situation.

“We must respect them. Yemen have scored in all their matches except the 5-0 loss to Uzbekistan. Their three attackers have good individual skills.”

Even though the Lions are at the bottom of Group D, there are just four points which separate the Lions from top-placed side Saudi Arabia.

The Lions go into the match against Yemen without three players who would usually be in the first 11 – Faris Ramli (personal reasons), Shawal Anuar (injury) and Shakir Hamzah (disciplinary issues).