Young Lions lose and look set for yet another group stage exit. 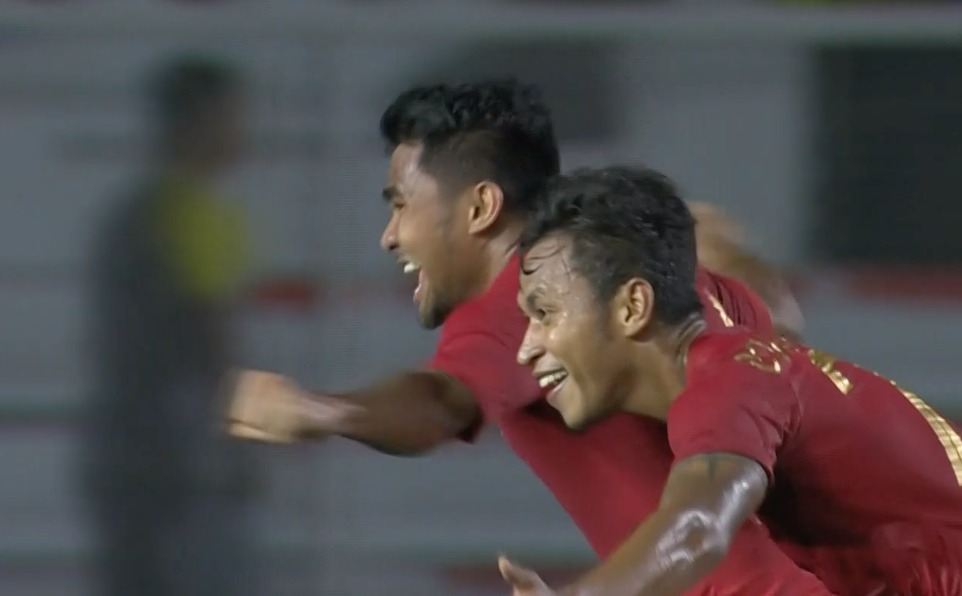 Singapore’s Southeast Asian Games football dreams are as good as over again after the Young Lions were beaten 2-0 by Indonesia at the Rizal Memorial Stadium on 28 November.

The two goals of the match were scored in a ten minute spell in the second half in the 63rd minute and 73rd minute by Osvaldo Haay and Asnawi Mangkualam respectively.

Both goals came as a result of defensive lapses in Singapore’s defence and practically have ended Singapore’s hopes of getting out of the group stages at the biennial tournament.

While it may still be mathematically possible, even the most ardent Lions loyalist fans will tend to conclude that it is unlikely that Singapore will make the last four.

The Young Lions started off confidently in the first half, but could not find a way past the Indonesian defence.

Irfan Fandi came closest to getting a goal for the Young Lions but his header hit the woodwork and the rebound was cleared off by the Indonesian defenders.

And as Toggle commentator Mark Richmond stated during his spiel almost towards the end, it is “almost over” for Fandi Ahmad and Singapore in as far as earning any kind of medal from Manila.

The Young Lions are in fourth spot in the standings with a single point to show, and still haven’t scored a single goal in the tournament, like Brunei.